along the garden path

"Concentration, inner calm and the desire to hear" are required to look at his work, said Koji Kamoji in 2003 of his work.

Born in Tokyo in 1935, Koji Kamoji, after studying art in his home town, went to Warsaw in 1959 to study again at the local Academy of Fine Arts. The cultural background of his Japanese origins and the personal confrontation with the artistic avant-garde of the 1960s in Poland can still be felt in his works today. In them the classically ancient tradition of the meaning, symbolism and metaphor of all things and the teaching of Zen Buddhism meet, which in the collection of the mind all dualistic distinctions (I and you), (subject and object), (true and false) cancels. 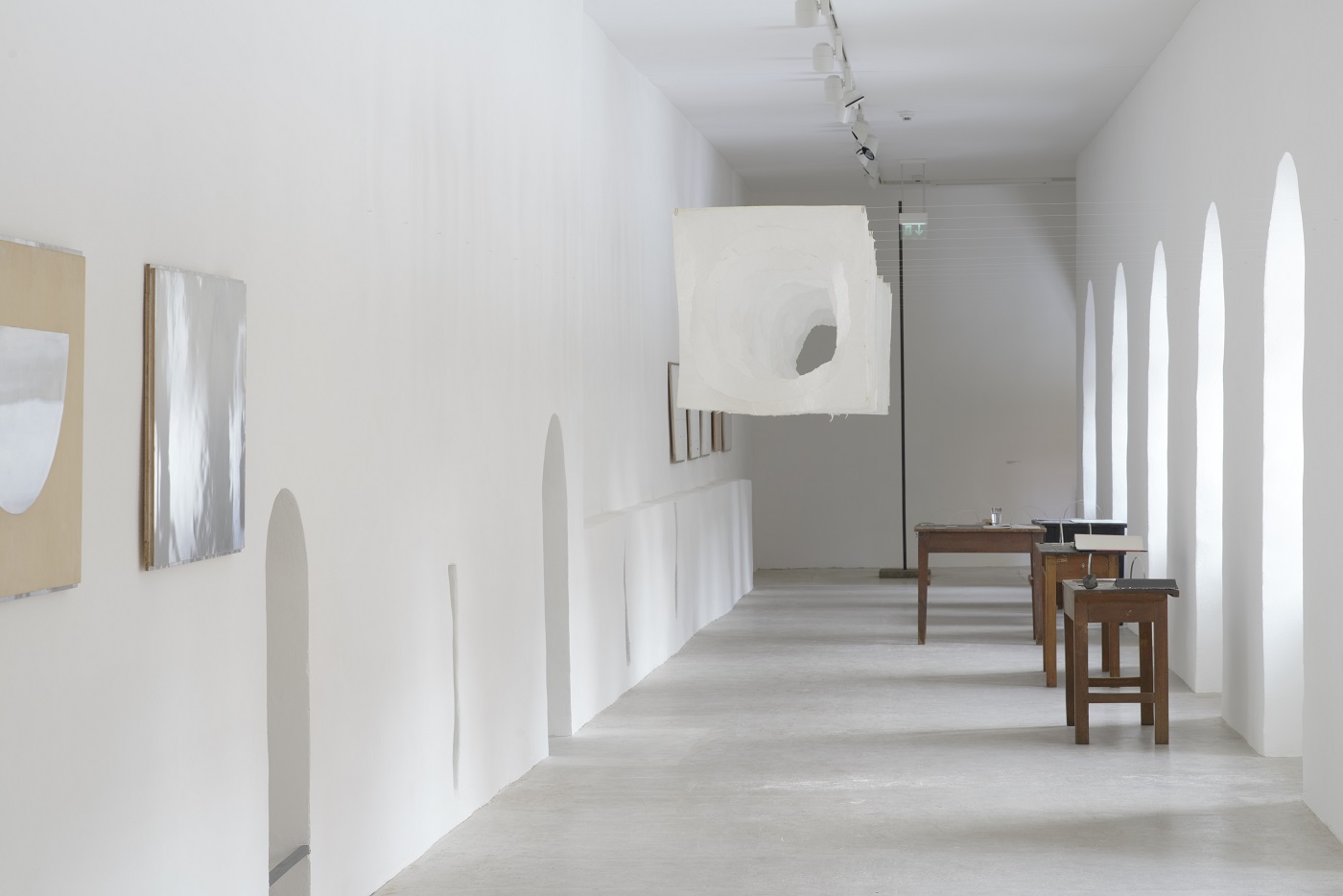 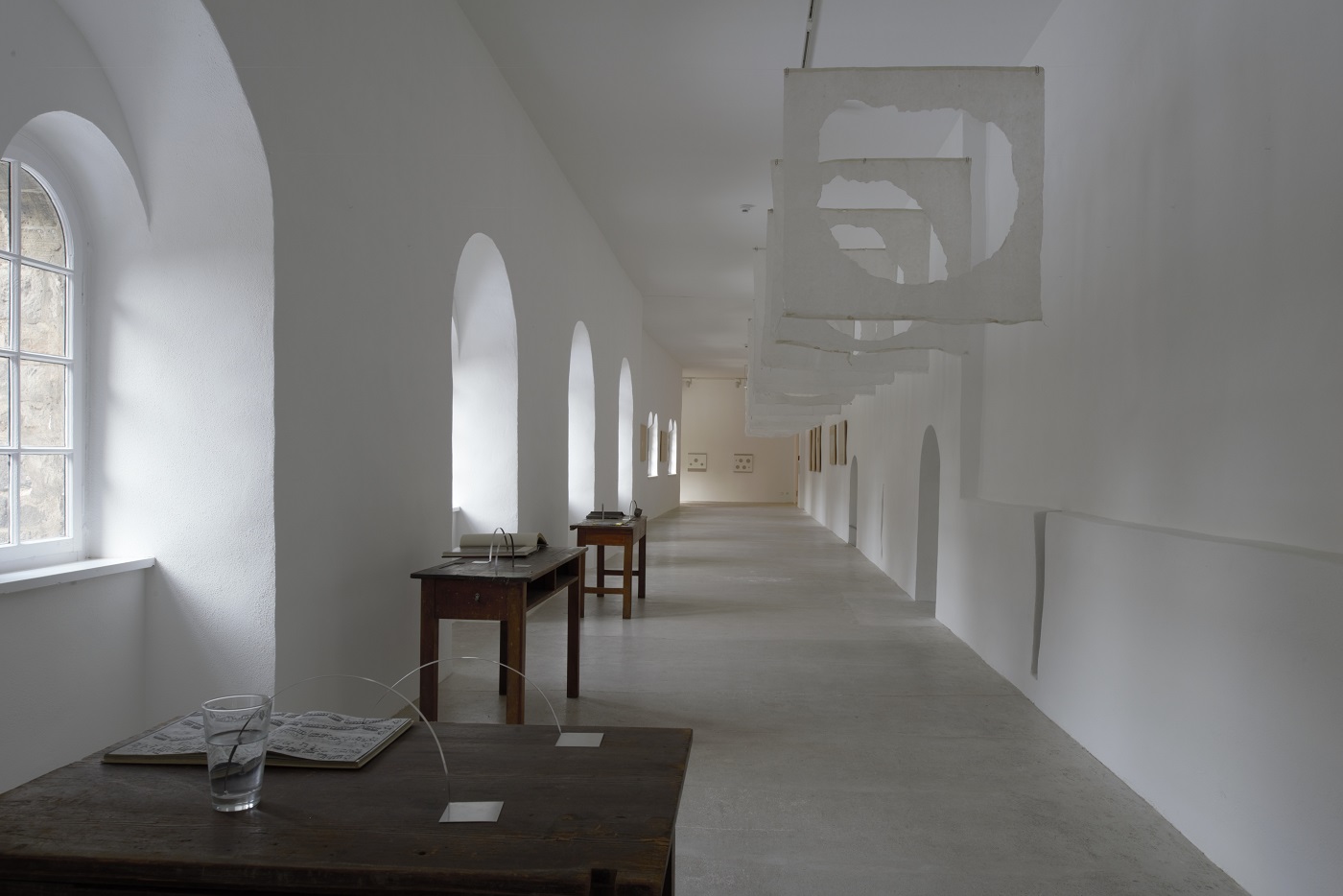 When creating his works, Koji Kamoji pays attention to the appropriate symbiosis between material and concept down to the last detail. Sensitively and carefully, over five decades he developed a catalogue of preferred motifs and topics in a very personal style. Simple drawing symbols such as lines and rows, a point, a circle, things of everyday life and elements of nature (stone, water) serve him as tools when thinking about space and our relationship to and in it.

Koji Kamoji, a well-known artist in Poland, has been part of the circle around the legendary Foksal Gallery since the 1960s. He exhibited with Edward Krasinski, Henryk Stazewski and Tadeusz Kantor, among others.

With this exhibition, his life's work will be presented comprehensively in Germany for the first time. The works shown here range from “The Temple Wall” from the 1960s, to “Flagstone” and “Draft” from the 1970s, to installations from the 1980s and 90s, such as “Martwa Natura” and “Summer Garden” “Up to the very recent present, which also turns to very topical issues. 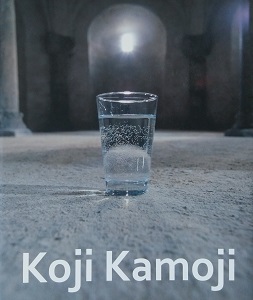