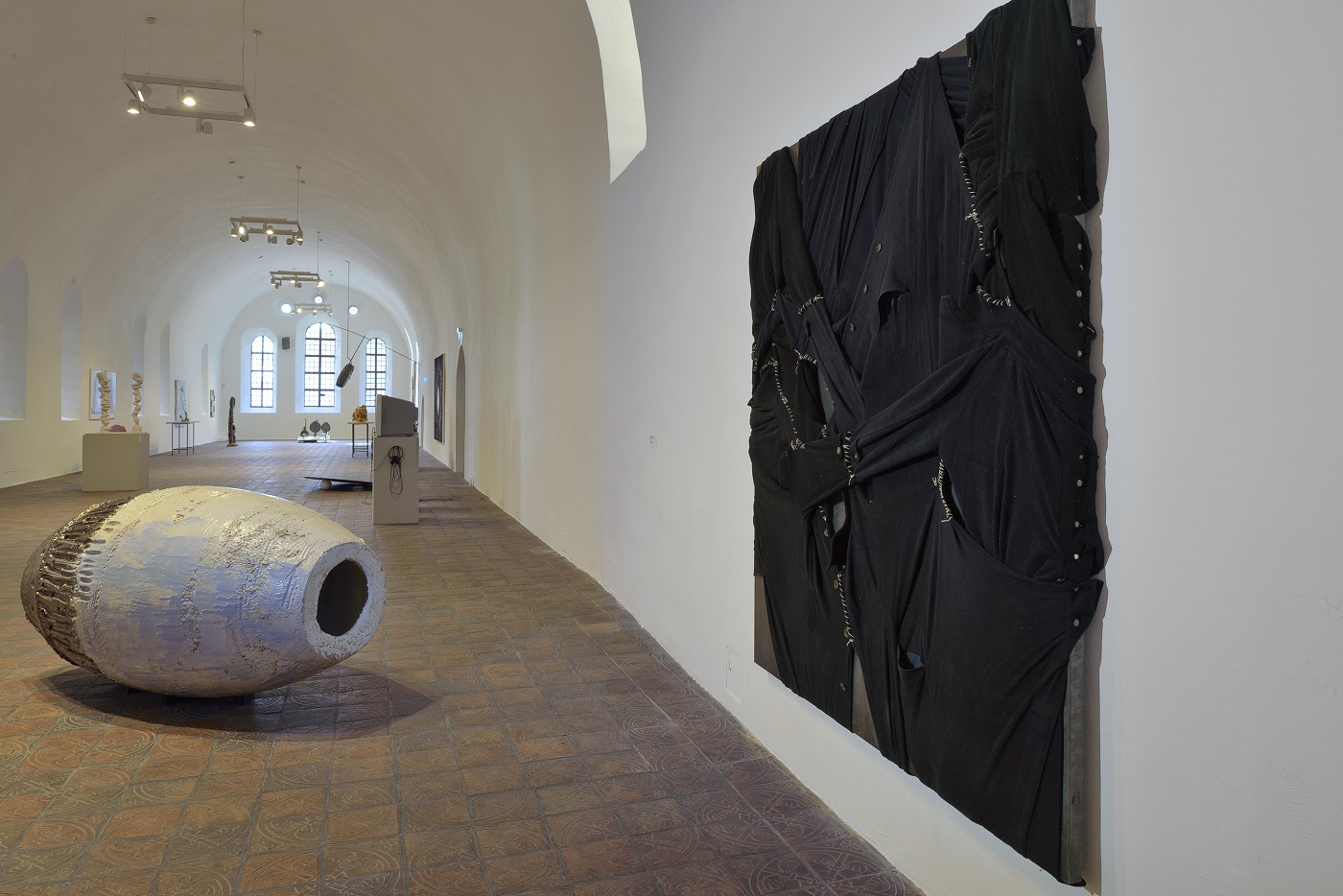 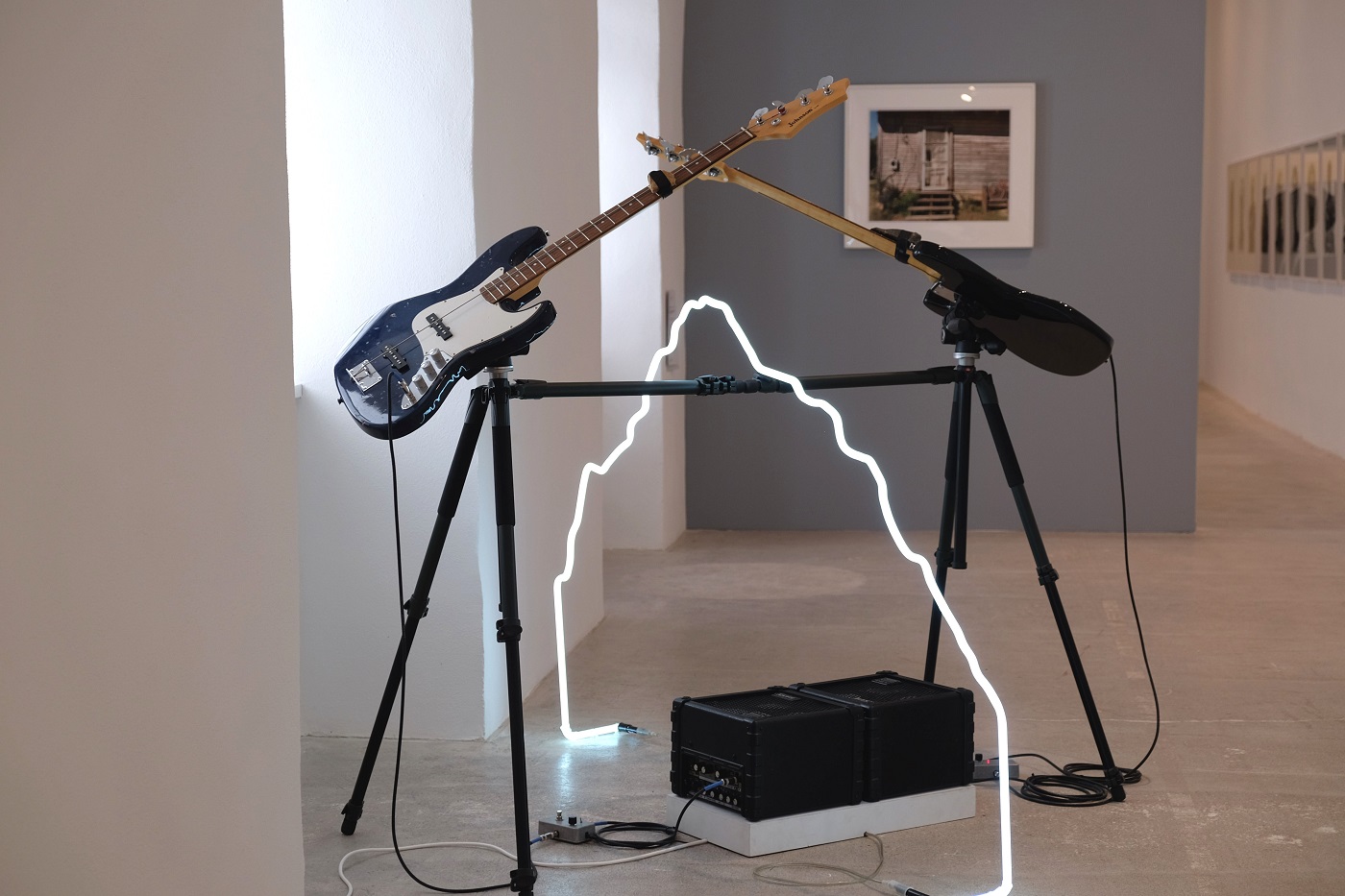 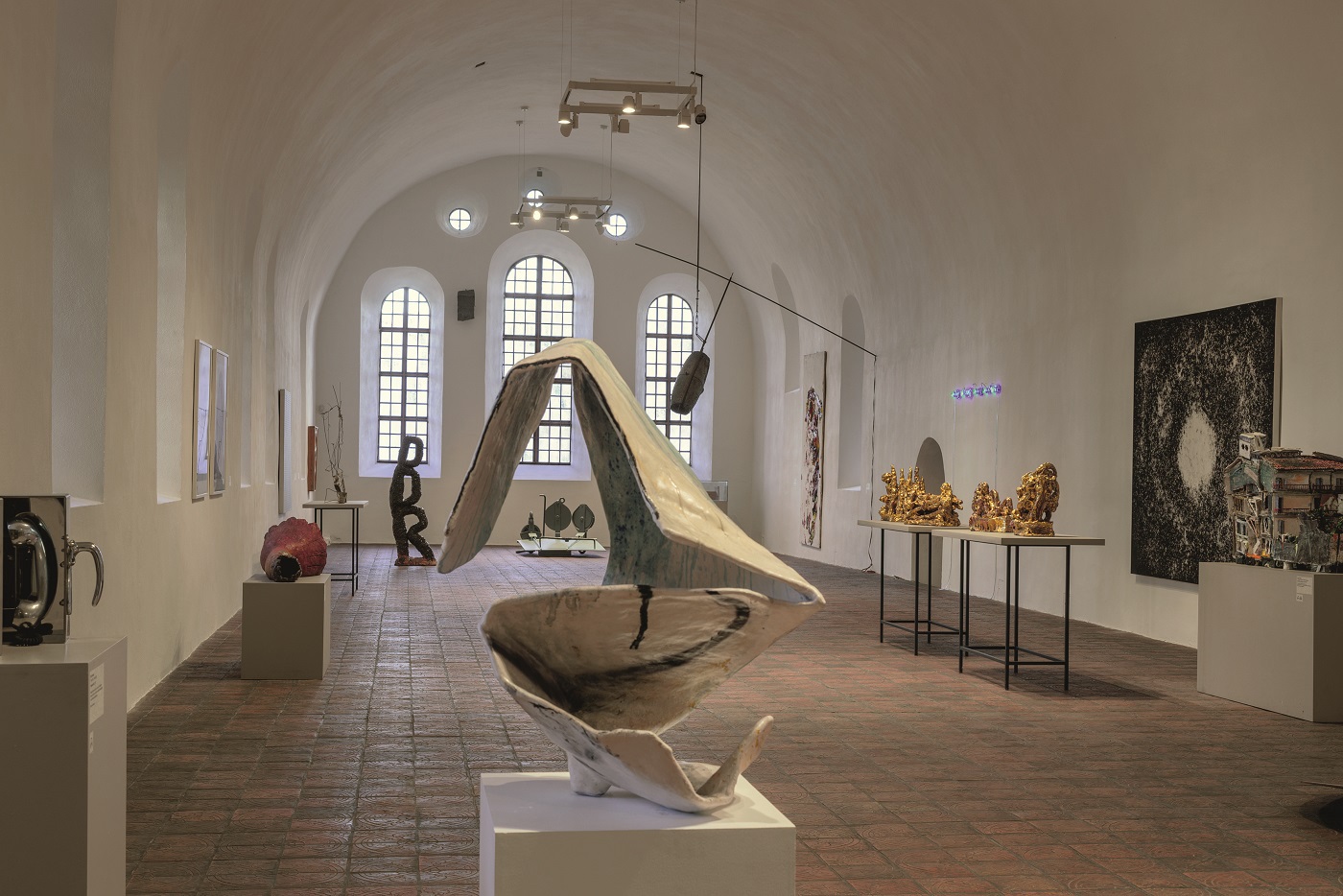 The collection of contemporary art covers the period after 1945. A representative selection of collection works is shown in the upper large barrel vault of the refectory building and in the sculpture park.

After the opening of the museum in 1976, sculpture art made in GDR was collected to a great extent. From the beginning of 1990, the collection activity opened again to international art developments, as it was once during the founding phase. Hence, the museum has returned to its former concept, made by Theodor Volbehr, who created a public art collection in Magdeburg by the end of the 19th century in the Kaiser Friedrich Museum.

With the reorganization of the collection in recent years, geographical, stylistic, or media-specific definitions were deliberately omitted. Corresponding to the current art scene, which appears as a living system that changes over time and operates with the diversity of artistic practices, general connections are illustrated using significant artworks. 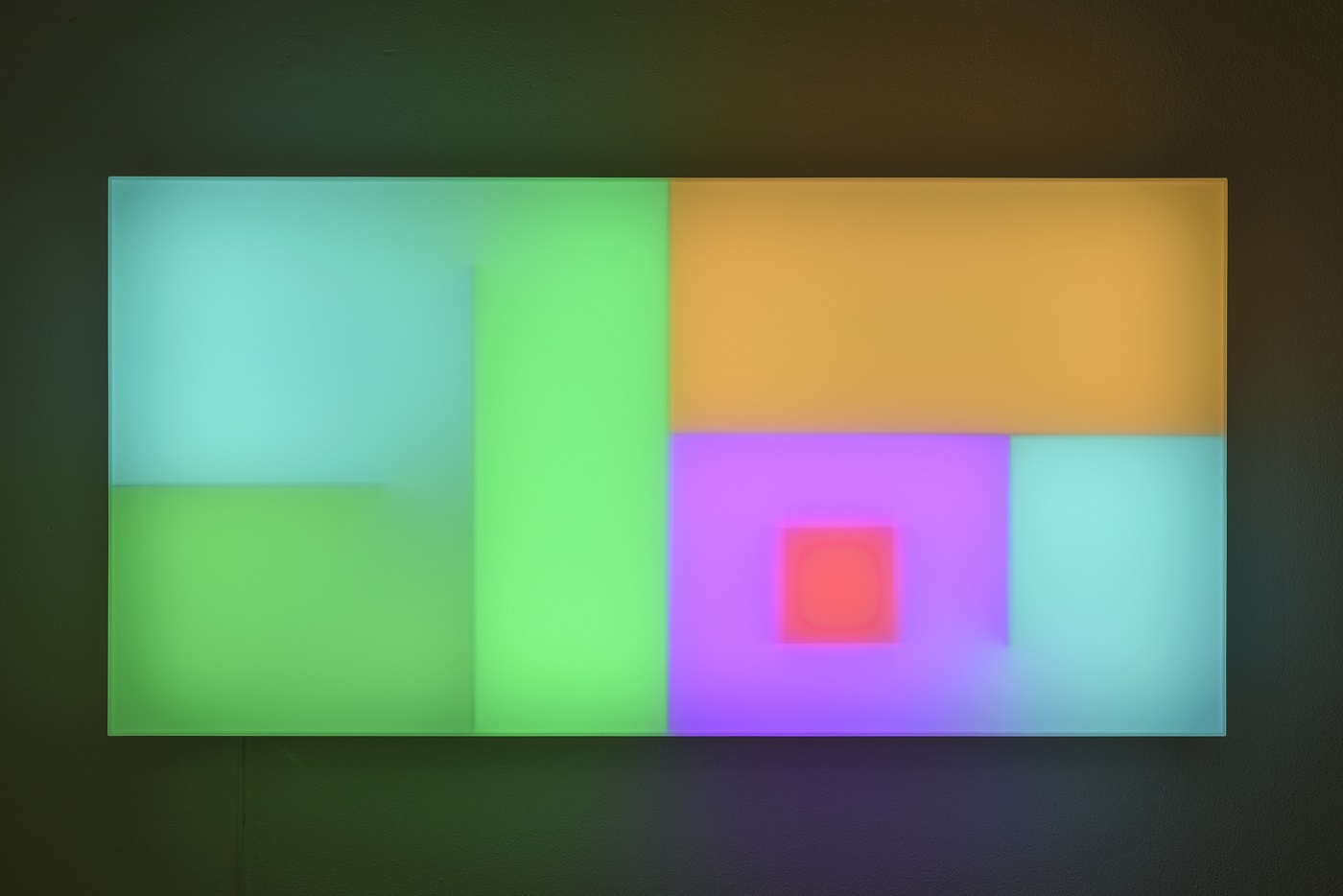 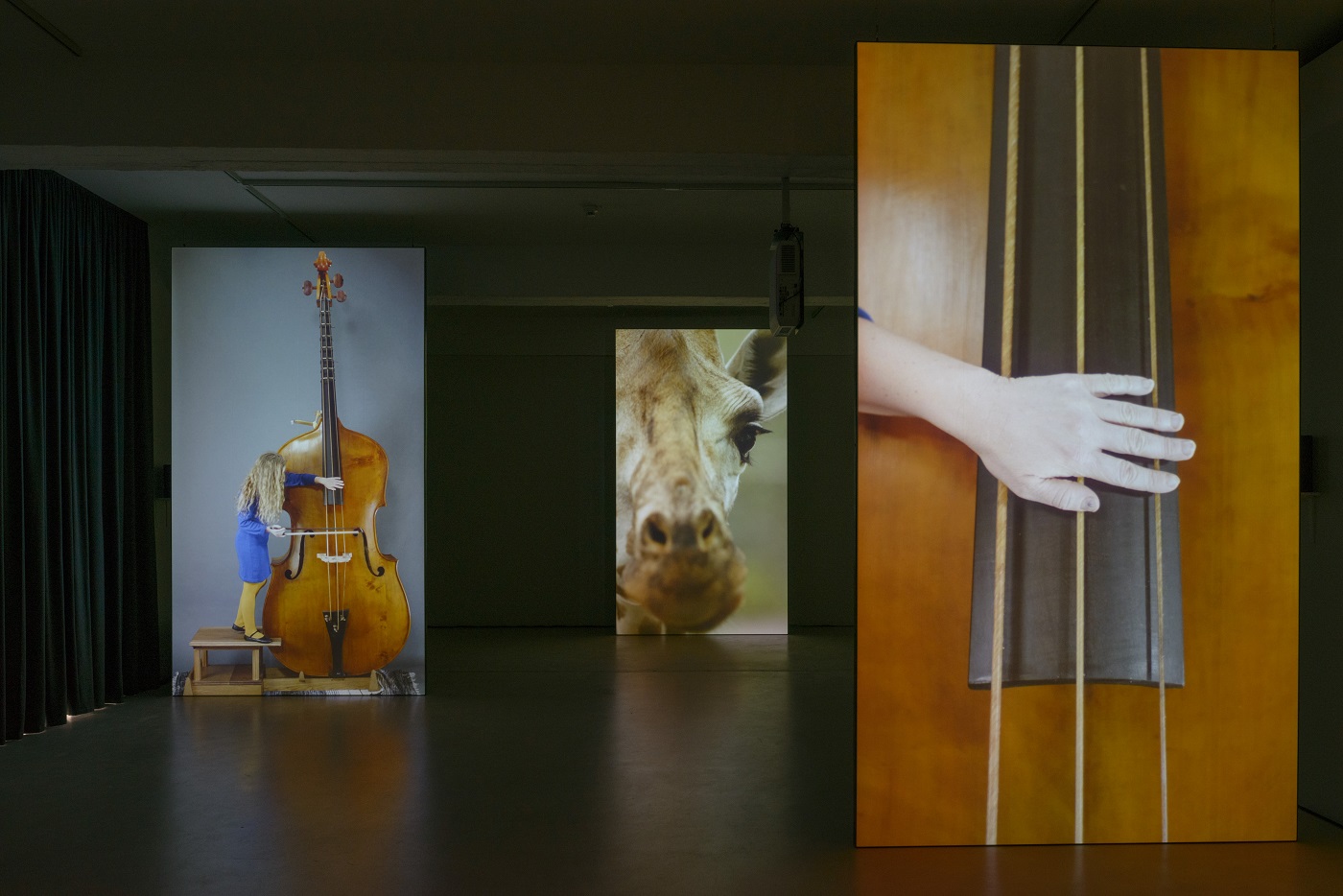 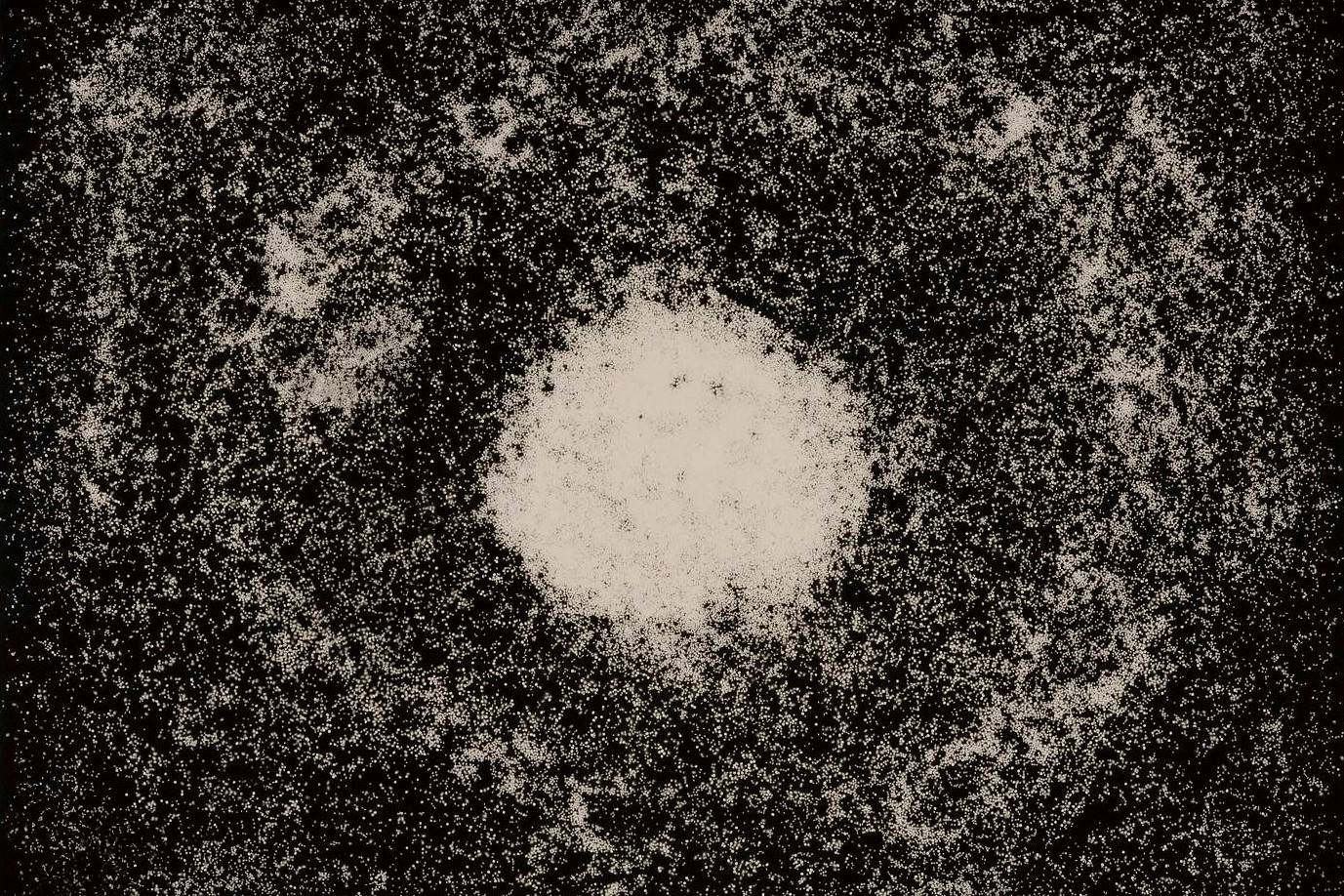 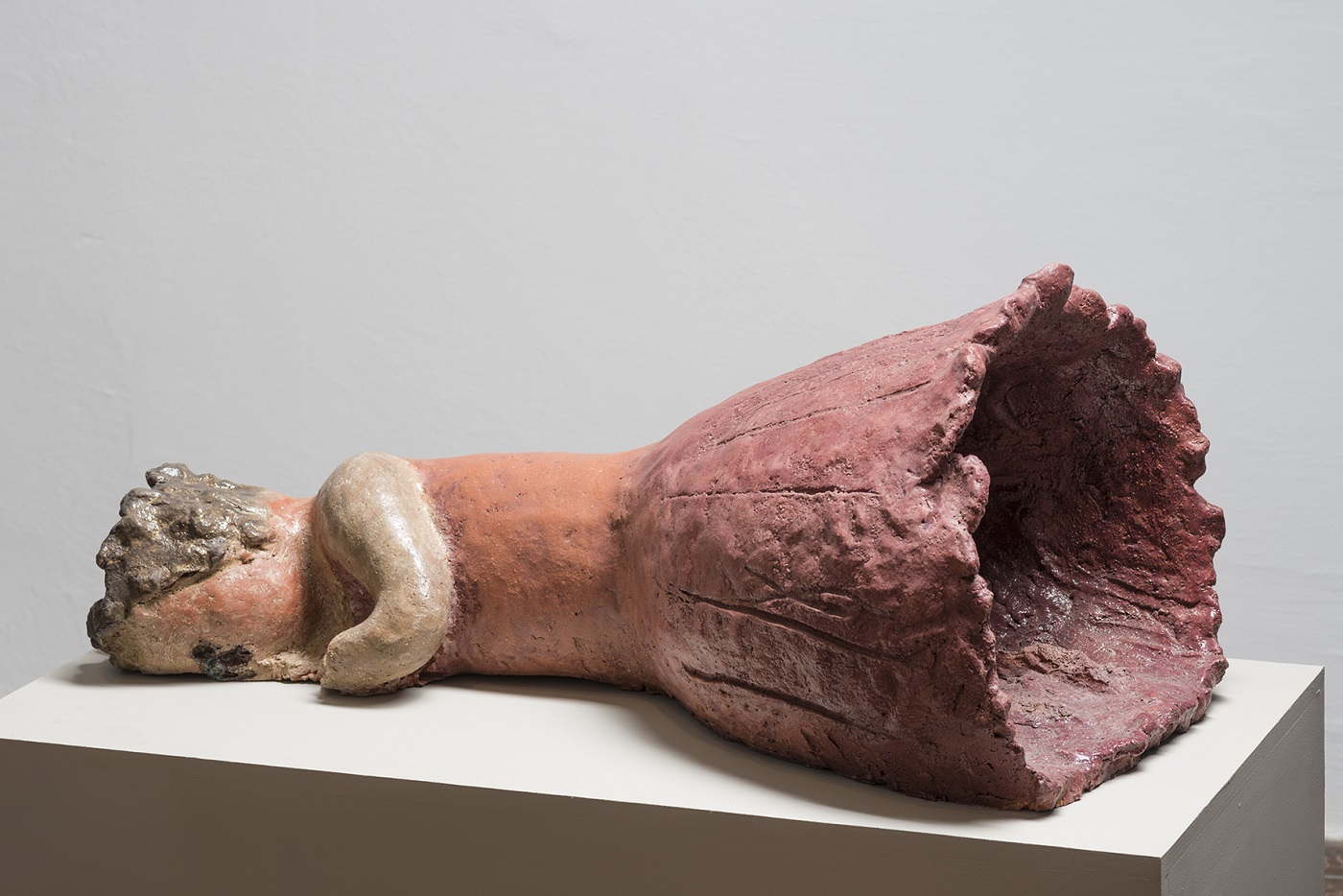 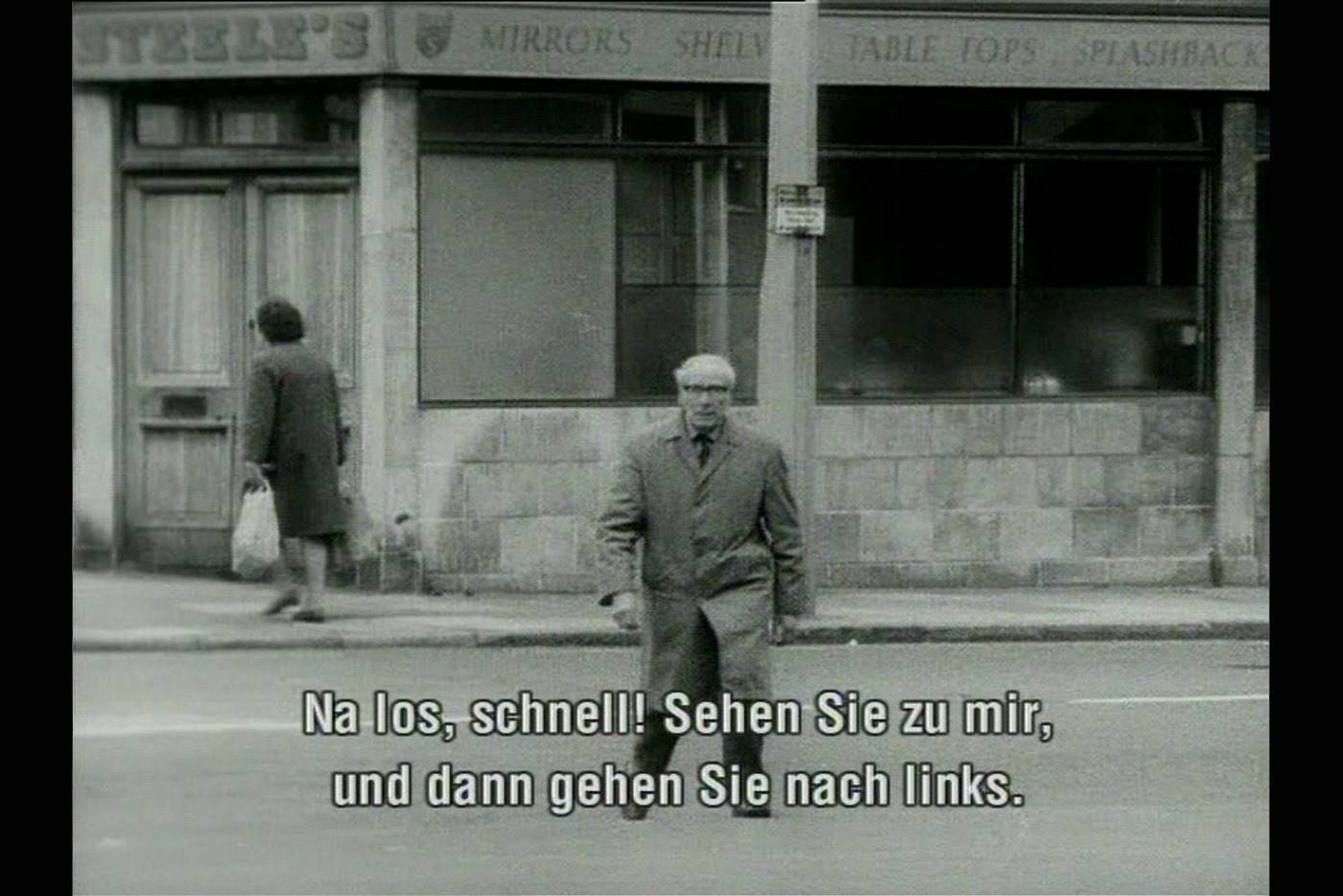 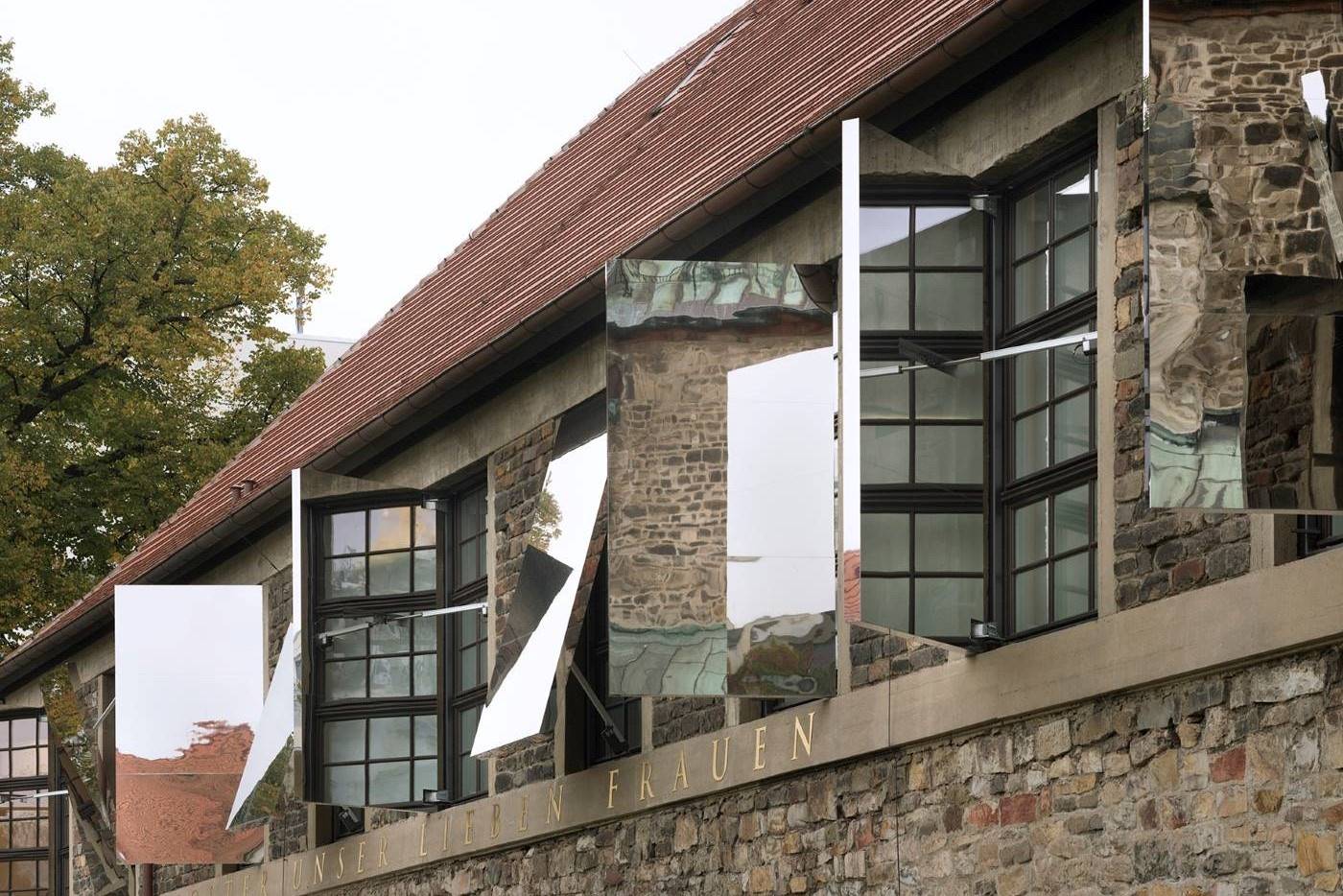 In addition to established positions in international art since the 1960s, which are now represented in the permanent exhibition with Enrico Castellani, Giovanni Anselmo, Alberto Zorio, Jenny Holzer and Jannis Kounellis, there are works by younger artists, both international and regional. Special emphasis is placed on significant individual works that have the power to convey an idea of the entirety of a direction, a view, an intention.

This makes it possible to respond to developments in art and to rely on impulses that have so far been less the focus of general attention in the art scene and thus underline the independent character of the collection.

At the end of the last century, video developed into an artistic medium on an equal footing by generating its own understanding of images. The art museum's media collection (video / film) exists since 2005 - examples range from the pioneering days of the medium in the 1960s to the actual video boom of the present day with works by John Smith, Dagmar Varady, Sigalit Landau, Sean Snyder, Andrea Fraser, among others , Beat Streuli, Annika Kahrs, Nan Hoover or Hito Steyerl.

The Ministry of Education and Cultural Affairs of Saxony-Anhalt, the collection of the foundation for art and culture of the municipal savings bank (Stadtsparkasse) Magdeburg, as well as private sponsors and donators and the friends of the museum are indispensable partners for realizing the museum's acquisition policy. 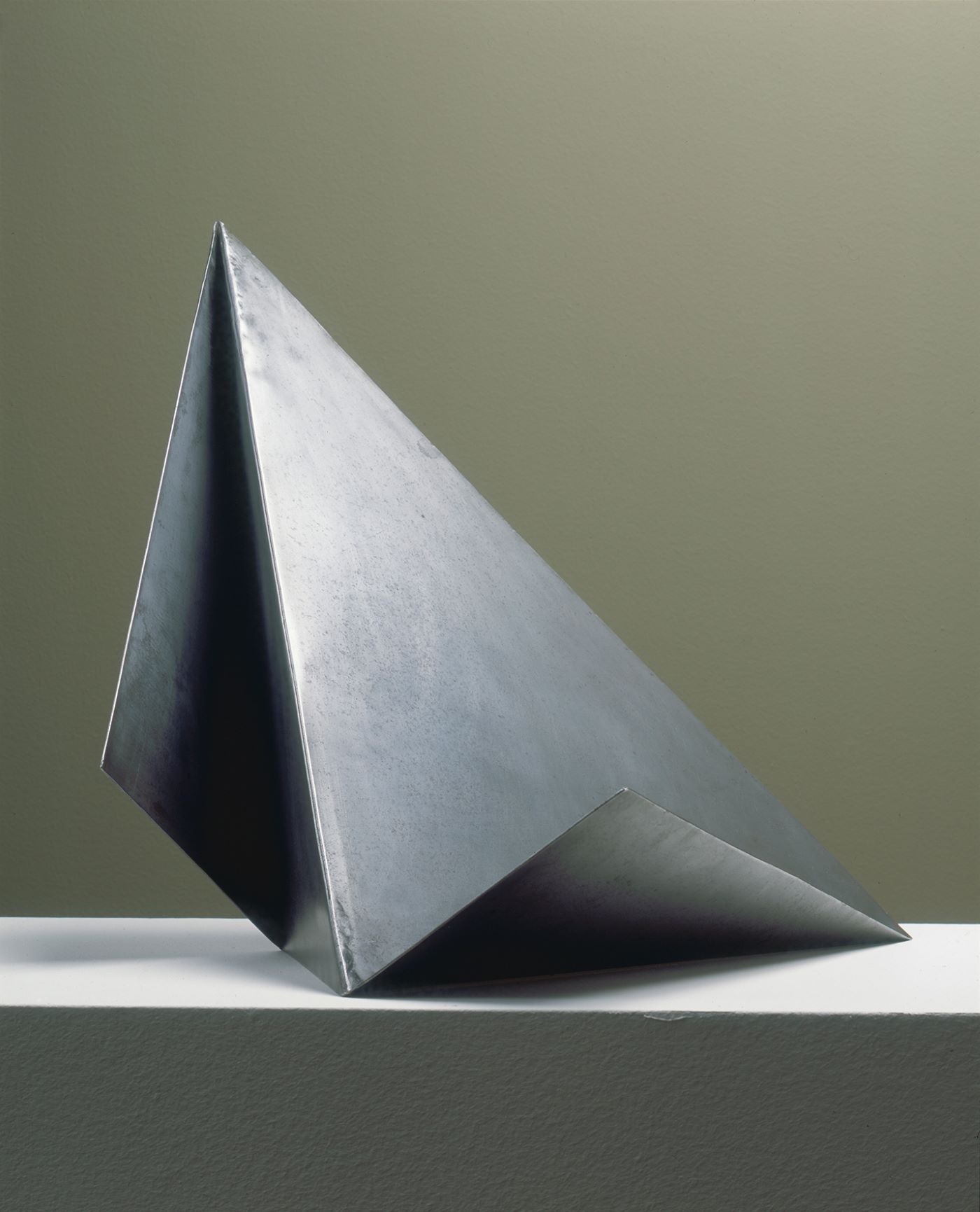