Sven Johne (born 1976) pursues a conceptual approach in his photographs and video works, this again is based on an expanded understanding of social documentary photography. Johne’s work oscillates between fact and subjective experience, they revolve around the question of authenticity and the character of evidence of information, document and narrative.

In the 30th year of the German reunification, the art museum shows a selection of his works from the last 15 years, in which he was on the trail of changes in the rural areas of East Germany.

Born in 1976 in Bergen on Rügen, Sven Johne now lives and works in Berlin. He studied German, journalism and name research at the University of Leipzig. From 1998 to 2004 he studied photography and philosophy at the Hochschule für Grafik und Buchkunst Leipzig. He describes himself as a member of an in-between generation: born and raised in the GDR, the change came with his youth. The East has remained the theme in many of his works; social change since 1989 and its effects. 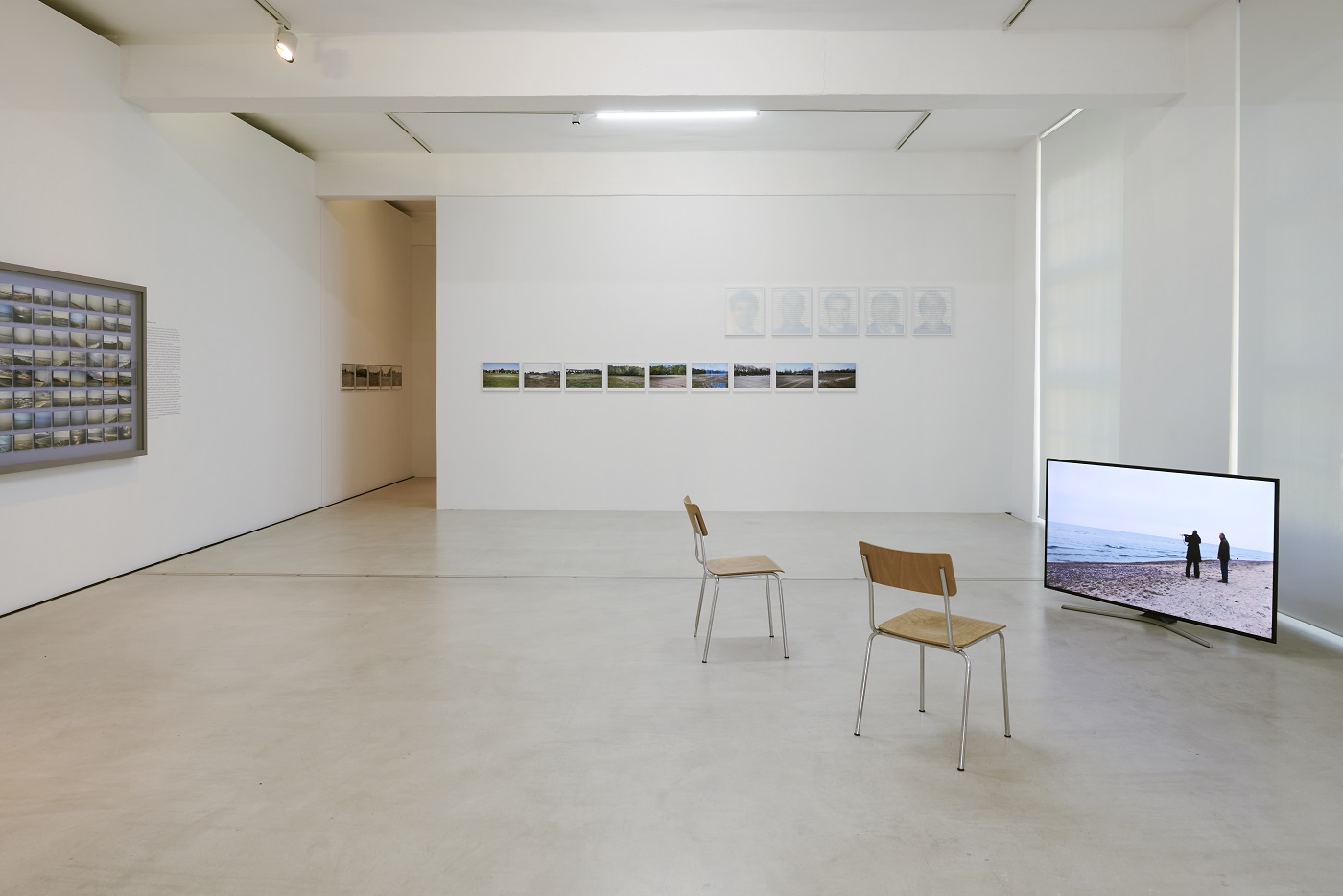 The video work “Meridian” (2020) will be shown publicly for the first time in the exhibition. It is the story of a young man on a journey and his search for himself. Childhood memories colour the journey. The story takes us into the present and confronts us with the fact that time cannot heal all wounds.
The series "East German Landscapes" (2005) shows at first glance a barren landscape, which Johne completes with stories of the so-called "Wende failure". The idea for the work was to travel trough the country of his childhood and take an artistic inventory. He photographs harvested fields and complements them with exaggerated short texts from people who get into social conflict with themselves and their time in East Germany.
The series “Grand Masters of Deception” (2006) with the subtitle “Five heroic deeds by East Germans who did not want to let their creative potential go unused” forms a contrast. Actions of imaginative and inventive people and their stories find their place here: from spaceship builders in the home garden to cup makers.
With “Heros of Labor” (2018) Johne portrays 12 top motivational speakers. Their portraits provided with a motivational slogan allow the next generation of “heroes of work” to grow.

Johne describes what once was and no longer is. He asks what has become of the hopes and visions of the time around 1989, how life paths have developed. In doing so, he takes up apparent or real individual fates, which in turn manifest current social, economic and political conditions. 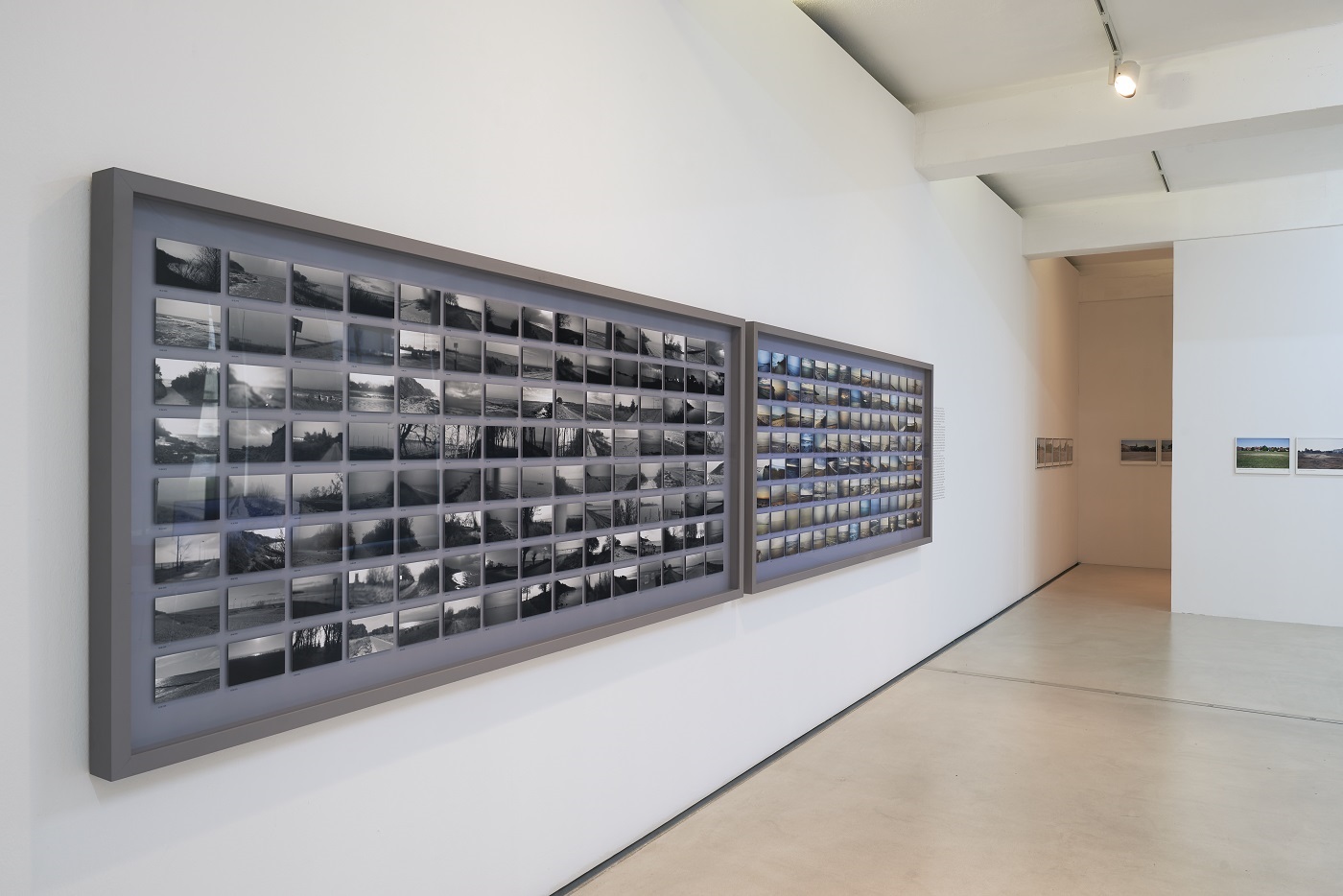 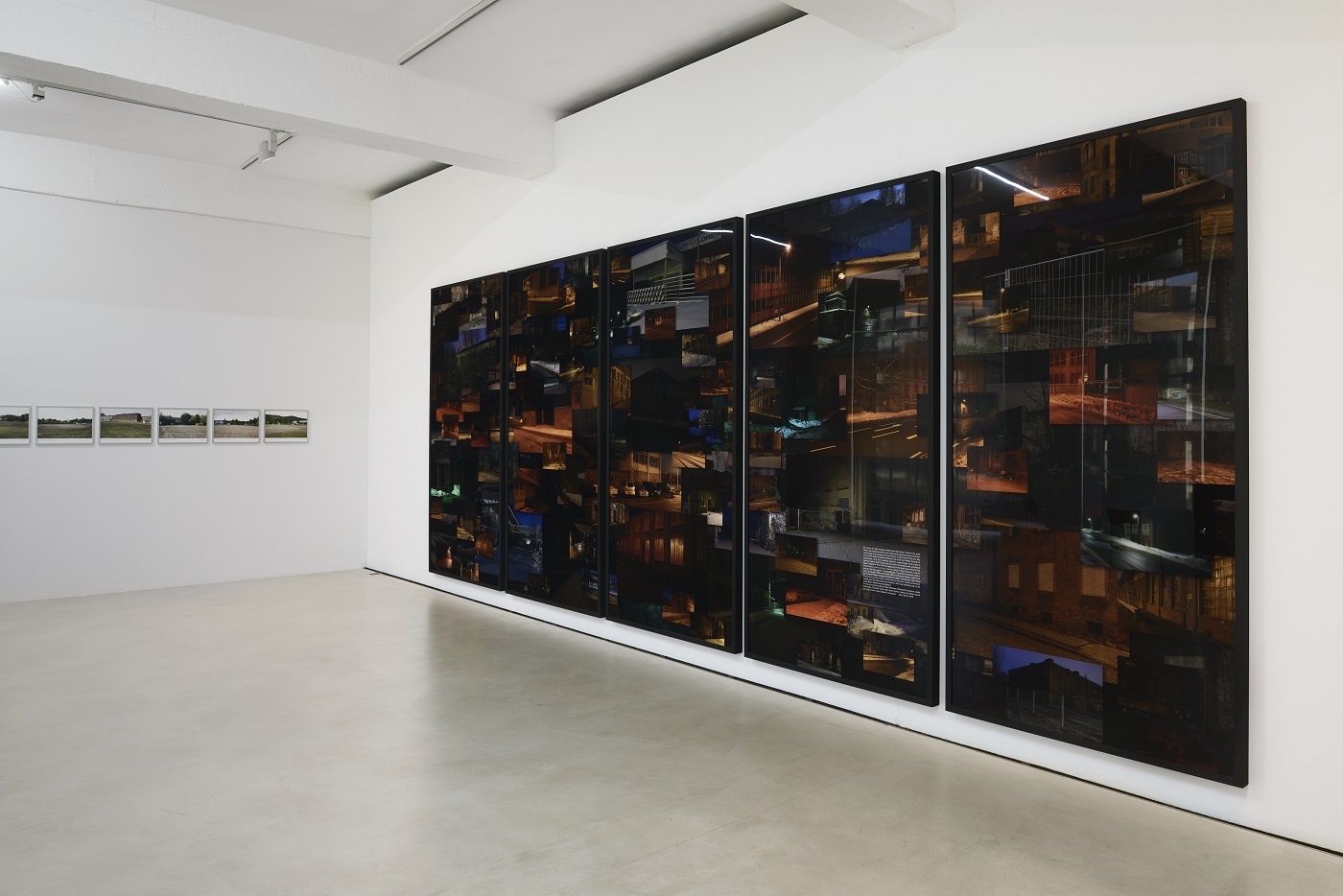