With his project “State of M.“ that turns towards modernism and Bauhaus architecture, photographer Joachim Brohm points with his camera into history.

The letter “M” in the title alludes to modernism, to Magdeburg and to the name Mies, referring to a villa that was planned by Ludwig Mies van der Rohe for Magdeburg but has never been realized.

Brohm’s view strives for a connection to the past without denying the temporal distance. Within his photographic evaluation of selected buildings worldwide, he seeks to track down the modern impulse and to capture it in his photographs. Conceptually, he encounters the myth of modernism that has been persisting for decades with the means of his own generation, with the photography and the architecture of the Bauhaus provoking as much as accompanying his camera’s gaze. The groundbreaking innovations, especially for the development of photography and particularly by the Bauhaus, become a foil for the discussion of the same medium.

A project of Bauhaus Dessau Foundation in association with exhibitions in Dessau, Halle (Saale), Magdeburg, Merseburg, Leuna, Elbingerode and Quedlinburg. 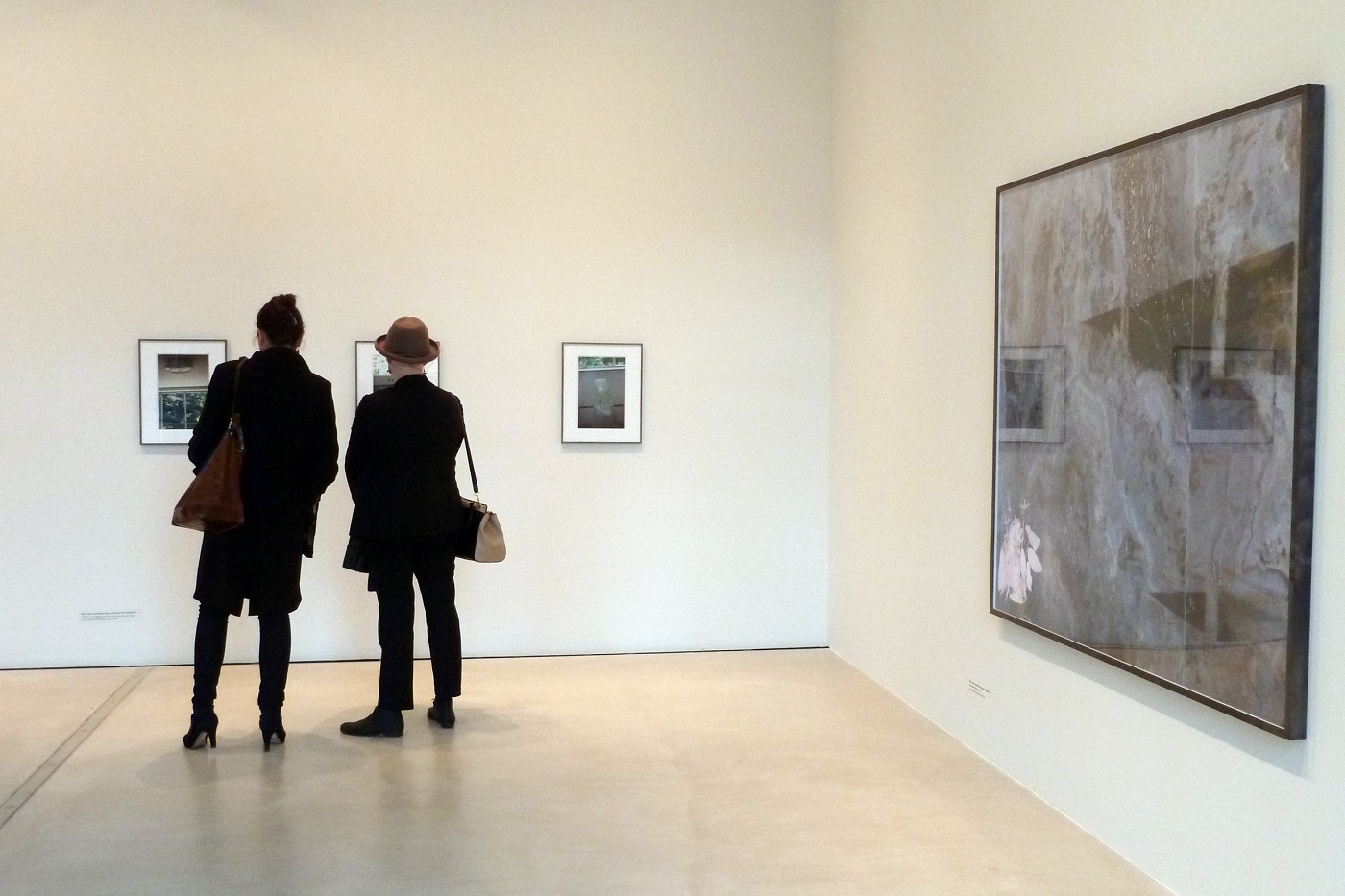