An Arrangement without Tormentors

The pianist and pianist sing “I want to dance” in the two films in the installation “An Arrangement without Tormentors” by the Californian artist Edgar Arceneaux. The musicians are each placed in large rooms in the middle of the audience and sing and play the same piece.

The films show the American concept artist Charles Gaines, who composed the piece, and the Dutch pianist Nora Mulder. Charles Gaines, Edgar Arceneaux ’artistic mentor, processes in the composition the life trauma of his father, who was unable to fulfil his dream of becoming a dancer due to racial discrimination in the USA in the 1930s. While one film shows the first performance of the composition in 2001 in the African American Museum in Los Angeles by the composer himself, the other shows Nora Mulder's lecture two years later at the Witte de Whit Museum in Rotterdam.

In the comparison it becomes clear how the character of the piece changes through the different performers. With Nora Mulder, the tragic content appears harmless and timelessly beautiful. The title of the work of art already heralds this metamorphosis: When it is performed again, the song becomes an arrangement without tormentors, without painful memories of past injustices. 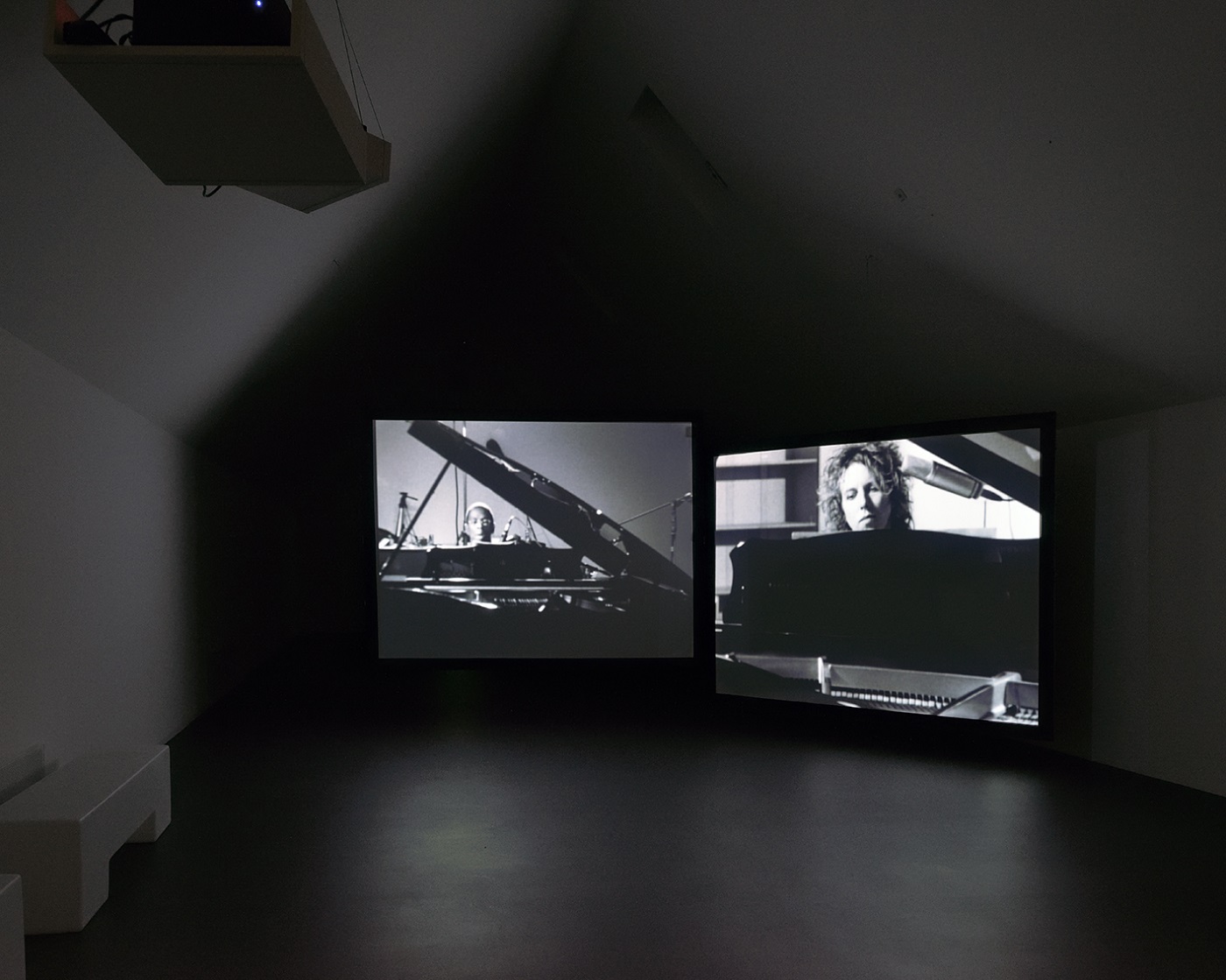