From the Bauhaus Into the World

Xanti Schawinsky – From the Bauhaus Into the World combines works from all creative periods of the painter, photographer, scenographer, graphic, and exhibition designer (1904-1979) deriving from the artist’s estate.

Based on the Bauhaus’ avant-gardist ideas, his oeuvre illustrates the encounter with a multi-talent who served as a stimulator for major developments of pre- and post-war modernism in Europe and North America. The exhibition focuses on Schawinsky’s time at the Bauhaus and at Black-Mountain-College, and includes furthermore the later painterly oeuvre. A choice of photographs that shed light on Schawinsky’s time at the public building department of the city of Magdeburg between 1929 and 1931 adds to the exhibition. 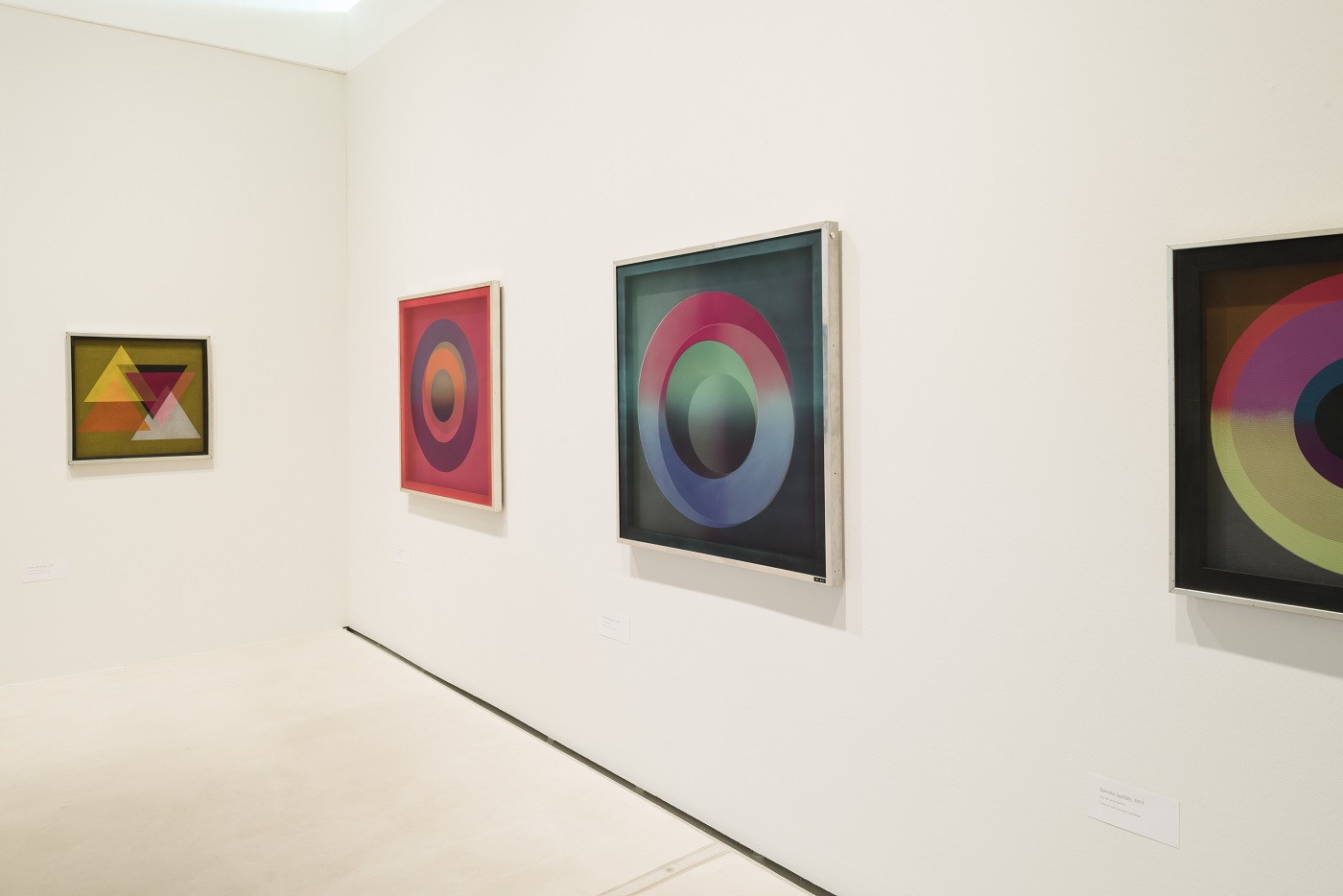 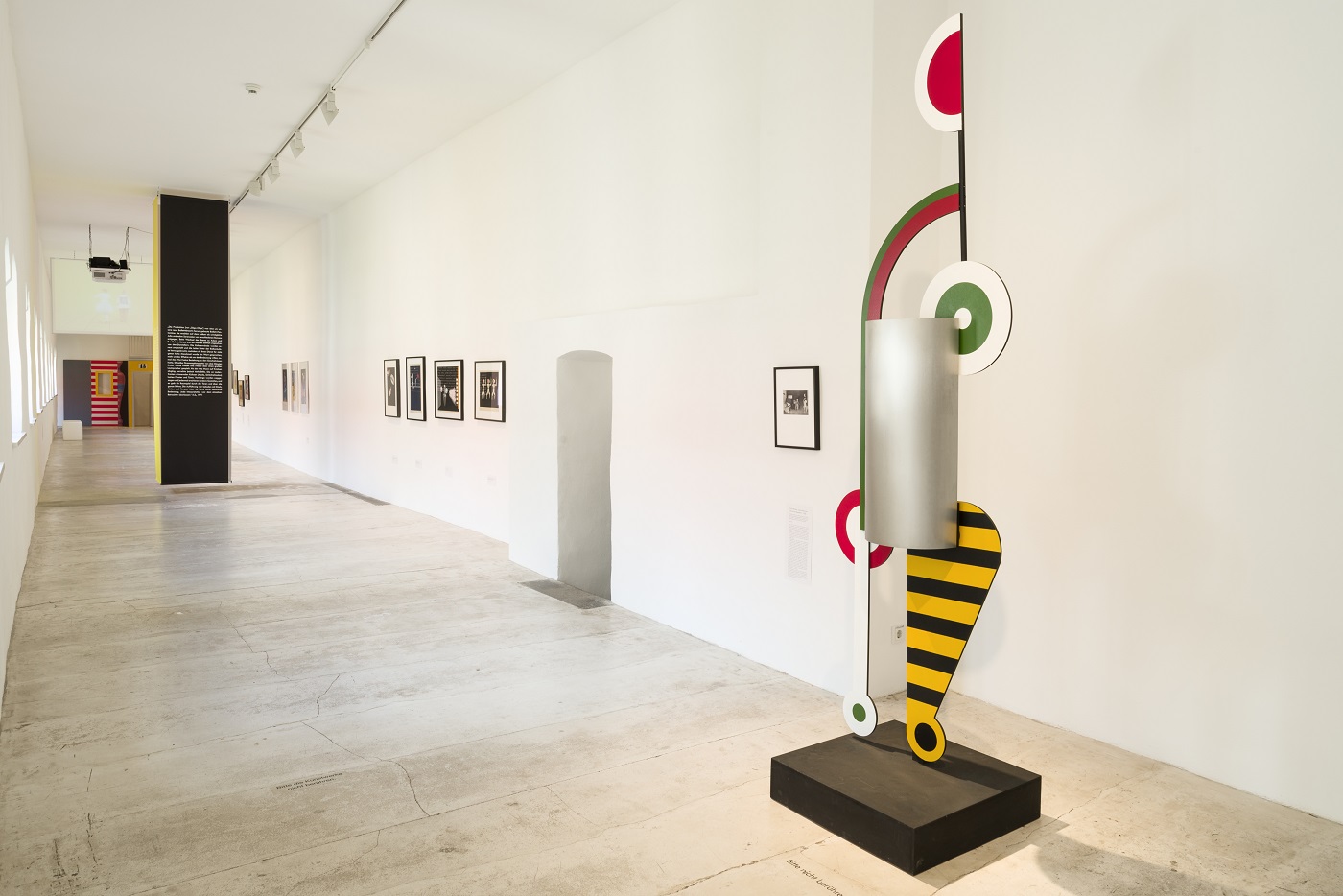 Born in Basel in 1904 to Jewish parents; 1921 to 1923 after graduating from high school in Zurich, apprenticeship in the architecture office of Theodor Merill in Cologne; 1923 Berlin School of Applied Arts; 1924 Bauhaus in Weimar: preliminary courses and entry into the stage department, member of the Bauhaus band; from 1925 in Dessau; 1926/27 design of stage sets in Zwickau; 1927 return to the Bauhaus, teacher for stage design; 1929-1931 head of the graphics department of the municipal building construction office in Magdeburg; 1931 moved to Berlin; 1933 emigrated to Italy, worked as a graphic artist and designer for Illy Caffè, Cinzano, Motta, Olivetti; 1935 married Irene von Debschitz in London; 1936 moved to the USA, North Carolina, teacher at Black Mountain College; 1941 moved to New York, teaching at the City College of New York (1943-1946) and at New York University (1950-1954); 1963 marriage to Gisela Hatzky; 1966 construction of a house he designed himself on Lake Maggiore, lengthy stays and numerous exhibitions in Europe, death in 1979 in Locarno, Switzerland 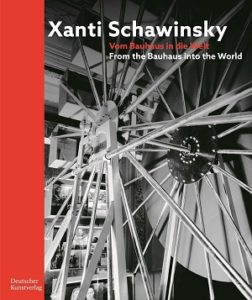