The noise of the day has faded, it has become late, darkness lies upon the city. The few lit windows within the black wall open the view towards faces, illuminated by flat-screen TVs, the eyes still searching for a distant point of orientation.

There is an underlying touch of agony that stems from the daily fatigue of the human racing against everything. The approaching sleep is already isolating the scenes, people, and their emotions.

Wieland Krause (born 1956 in Halle/Saale, lives in Halle) has pointed his camera towards a row of houses. The randomly captured situations behind windows and on balconies show private scenes. We watch the moment before the outer world disappears and people completely immerse in their inner world. 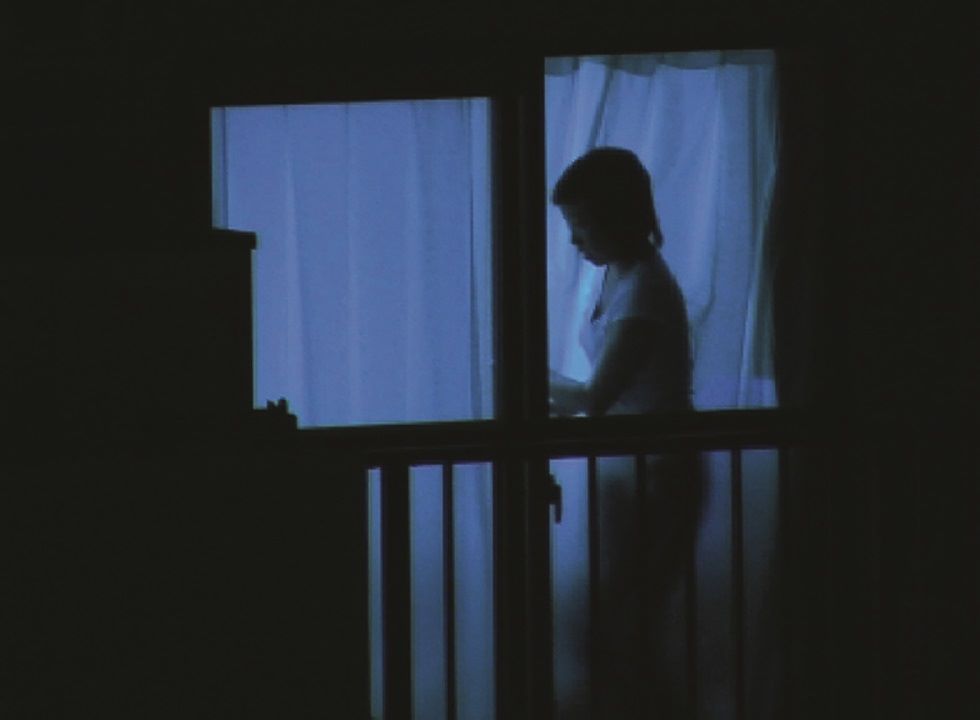 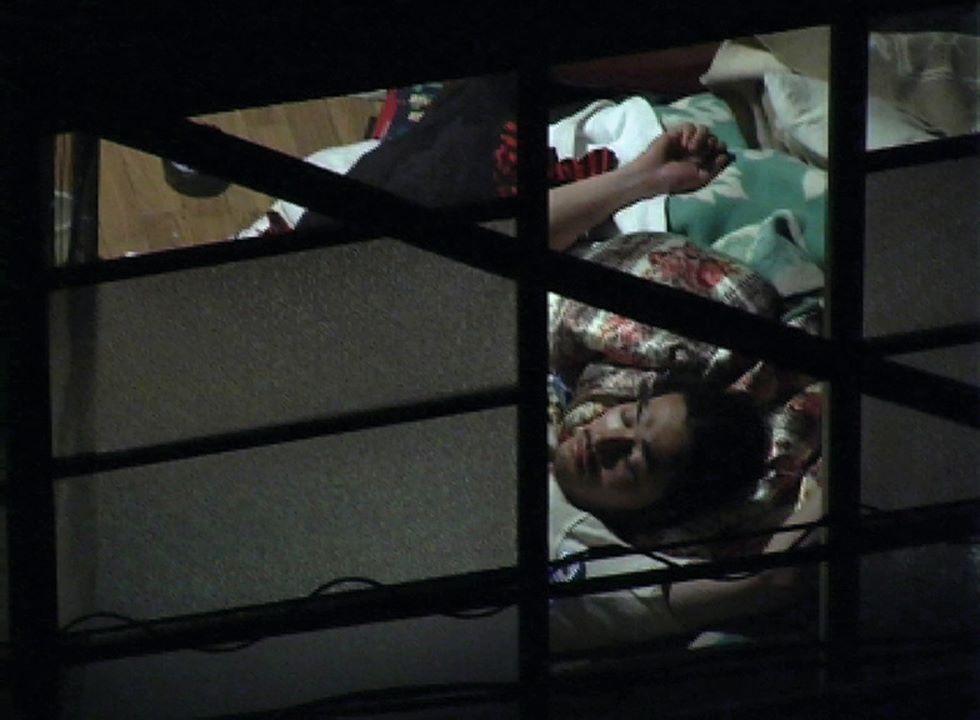 This 3-channel video installation creates a conscious counter image to the boastful opulence of today’s media world. With subtle caution, the camera gives views into privacy and witnesses the author’s role and his responsibility but also the scope he has: His short, watching sequences, taken in a residential area in Tokyo, transform anonymity and create narratives. A slow turn of the head, a cautious movement of a hand, a pensive glance into the night sky, a phone call, a cigarette, a feeling of security can only be found in the Now and means closeness.

In 2008, at the occasion of a scholarship by Kunststiftung Sachsen-Anhalt (Art Foundation Saxony-Anhalt), Wieland Krause spends some weeks in Japan. He encounters the foreign culture in TRANSIT. His camera gets incredibly close to the unknown, not by discovering, but by recording and poeticizing normality.

The project was further supported by Werkleitz Gesellschaft e.V. (Werkleitz society), among others with a project scholarship, and Lotto Saxony-Anhalt.

windows_01/_02/_03 from the project TRANSIT_TOKYO 2008/2010 by Wieland Krause is part of the museum collections thanks to the donation by the artist.