The sculptor Wieland Förster, born in Dresden and now living near Berlin, turned 90 at the beginning of this year. Only few sculptors in the second half of the 20th century managed to add new aspects to the long history of the human figure in art.

Wieland Förster succeeded, because he did not reject the idea of modern sculpture and their endeavours not just to illustrate the visible world but to explore its order.

In the GDR, Wieland Förster avoided the official expectations of illustrating daily political events by focusing on and attaching his art to basic humanistic values, visible through his view of nature and landscape. He pointed out that all of his sculptural forms derive from the egg as a basic geometric form and as a symbol of life. 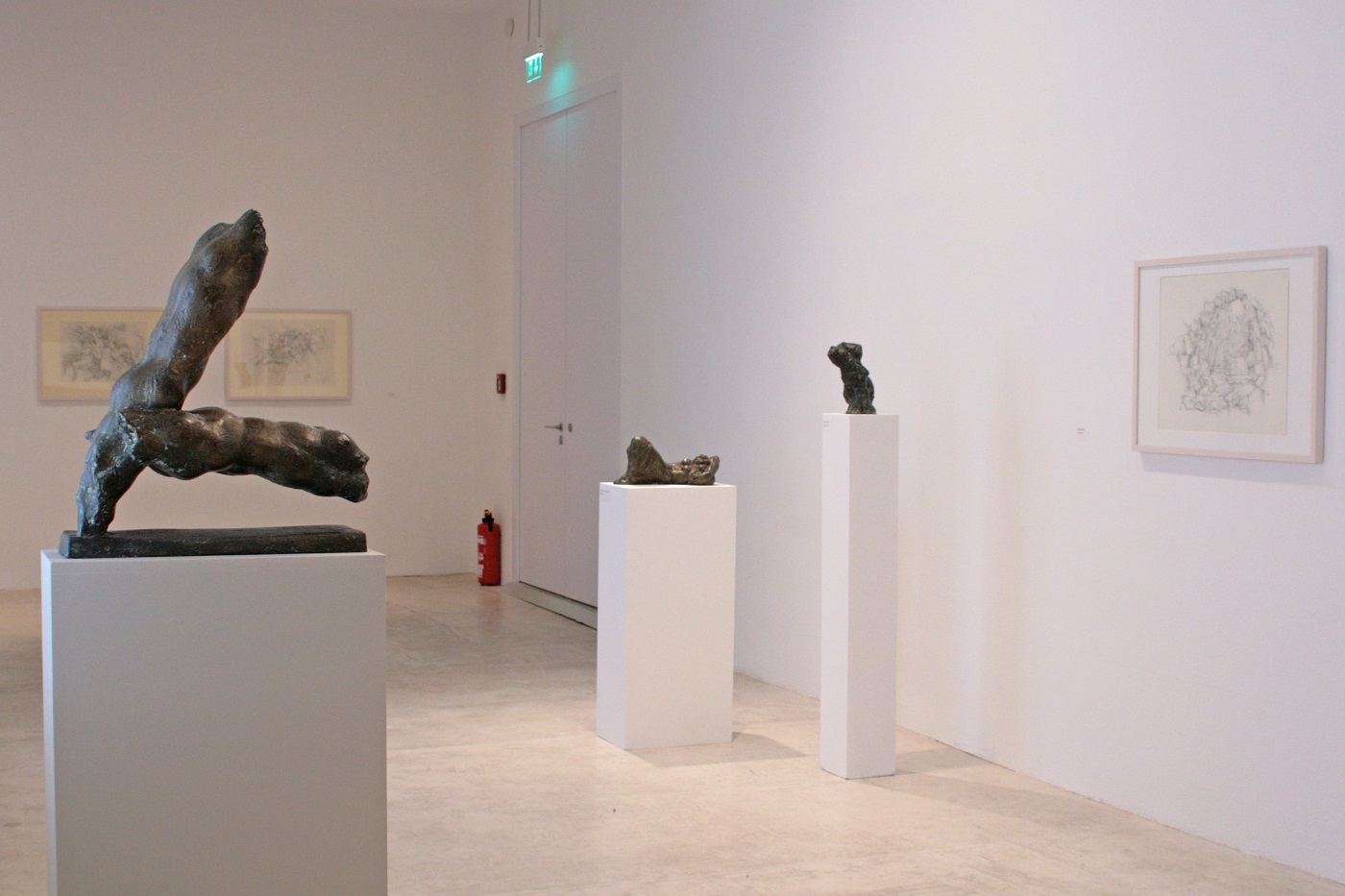 This links with Wieland Förster's two main themes: love and death, embodied in women and men. Behind this polarisation lies the personal, sad experience of his generation that was too young be torn out of their lives and into war, and that had to deal with the question of war later on. This arc of suspense can be seen on the bronze door of the high-column chapel entitled "Joy and Suffering" at the Kloster Unser Lieben Frauen and runs through the pieces of art in the exhibition as well as his extensive literary work.

The exhibition shows a selection from the extensive collection of Förster’s work in the art museum. The majority of the exhibited works were created in the 1960s till 80s and shows how contemporary history merges into art history. Central sculptural pieces of art of Wieland Förster, such as the "Great Walking Man" from 1969, the "Portrait Stele Erich Arendt" or the "Great Neeberger Figurine" from 1974, are in the sculpture park of the Kunstmuseum. 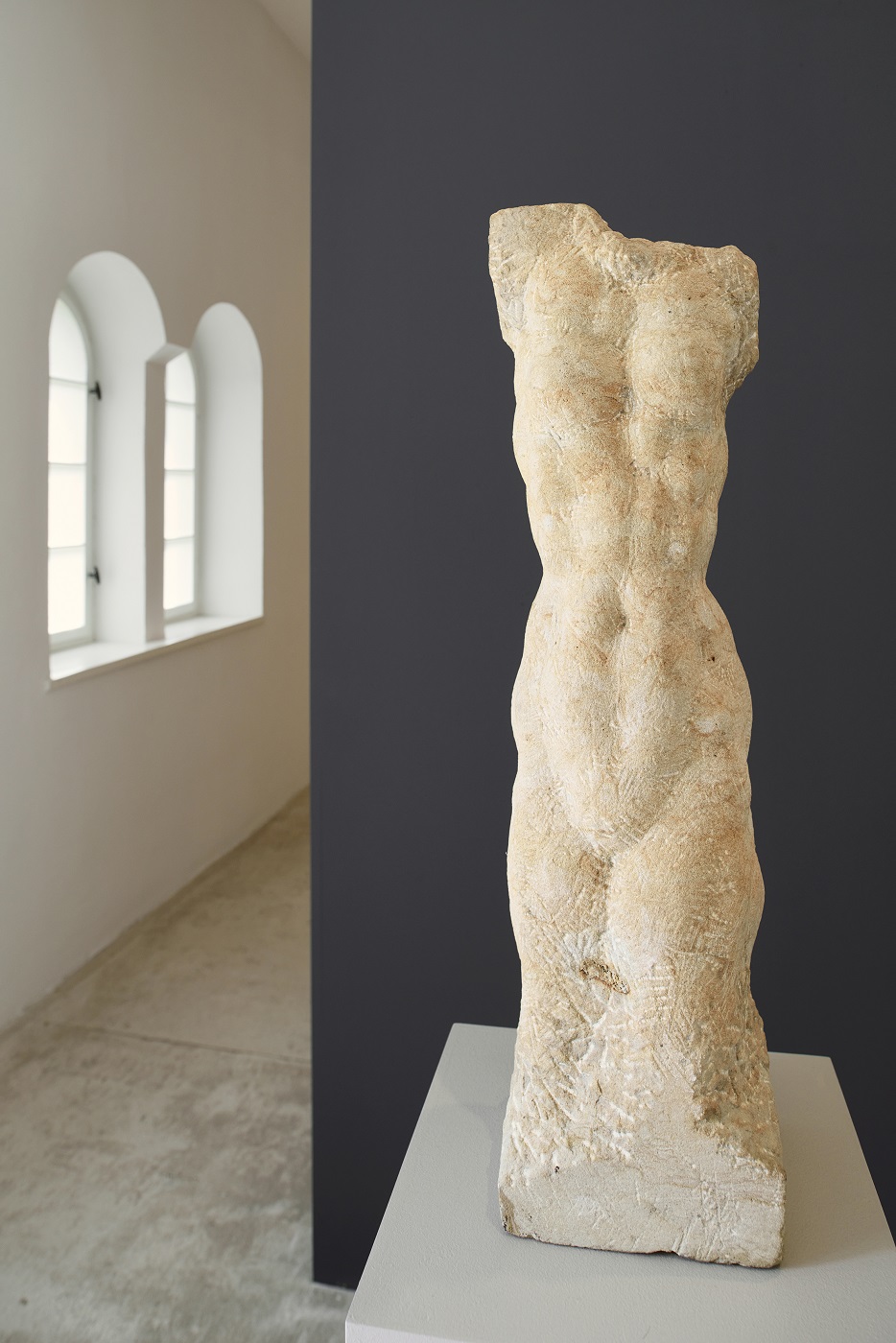 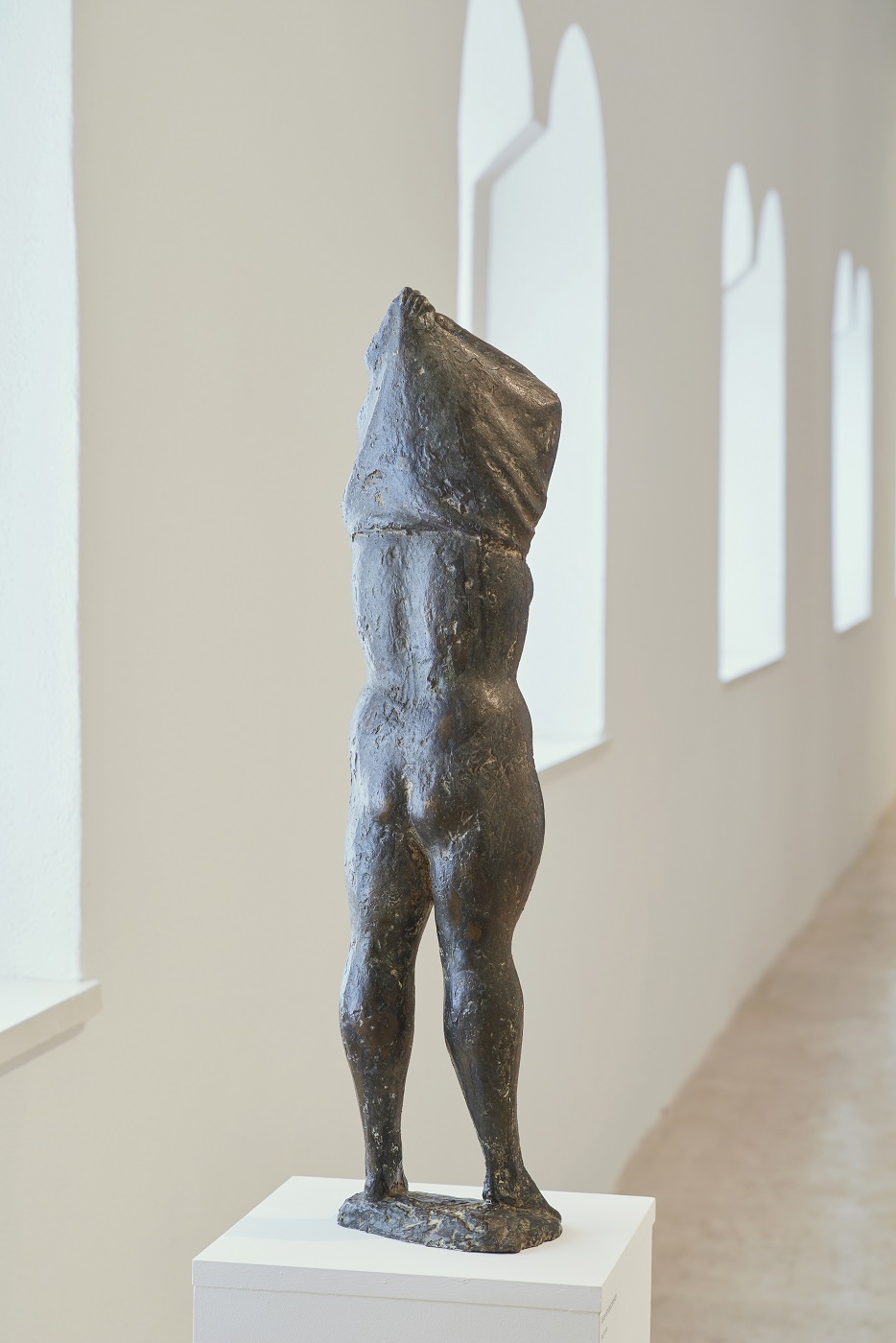