Waldeinsamkeit. Films from the 21st Century

Filmmakers are observers. In his typical dramaturgy, which experimentally breaks up documentary material and underlines it with humorous elements, John Smith develops cinematic narratives in which the given reality is shaken.

The question about the individual person and his place in the world is repeatedly expressed in a subtle way. John Smith's videos are still mostly made alone and with relatively limited technical resources, but the field of view of his camera has now expanded far beyond London. His recent films are often concerned with political events in the wider world, but he continues to find his topics in personal experience and everyday life.

The exhibition is the second encounter with the cinematic work of John Smith in the Kunstmuseum Magdeburg. Since the artist had his very first solo museum exhibition in Magdeburg in 2005, his name has become an integral part of the international art and museum scene. Although his way of working has not fundamentally changed in the meantime, he is now widely recognized as an artist who, with his films, was and still is significantly involved in the historical success of the development of video art. The current presentation focuses on the last two decades. 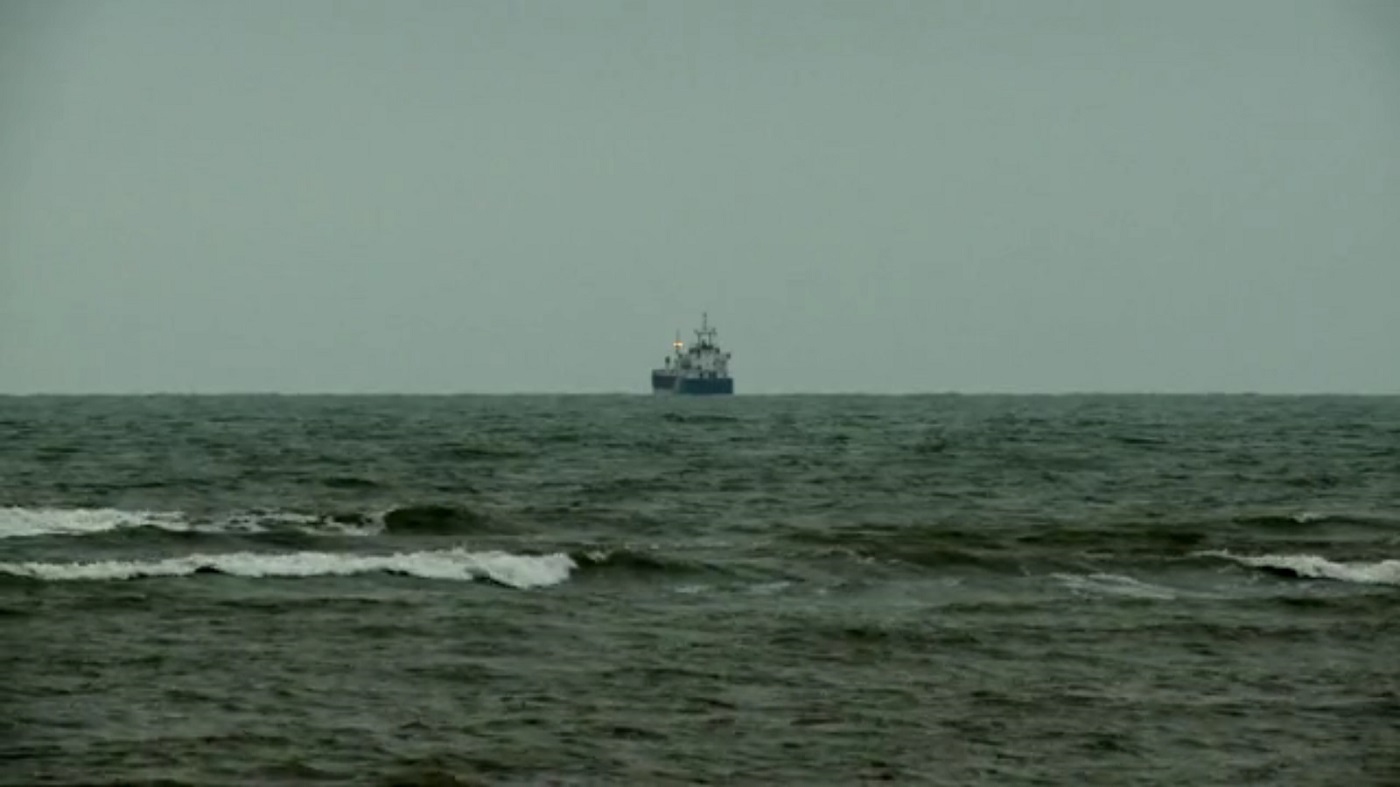 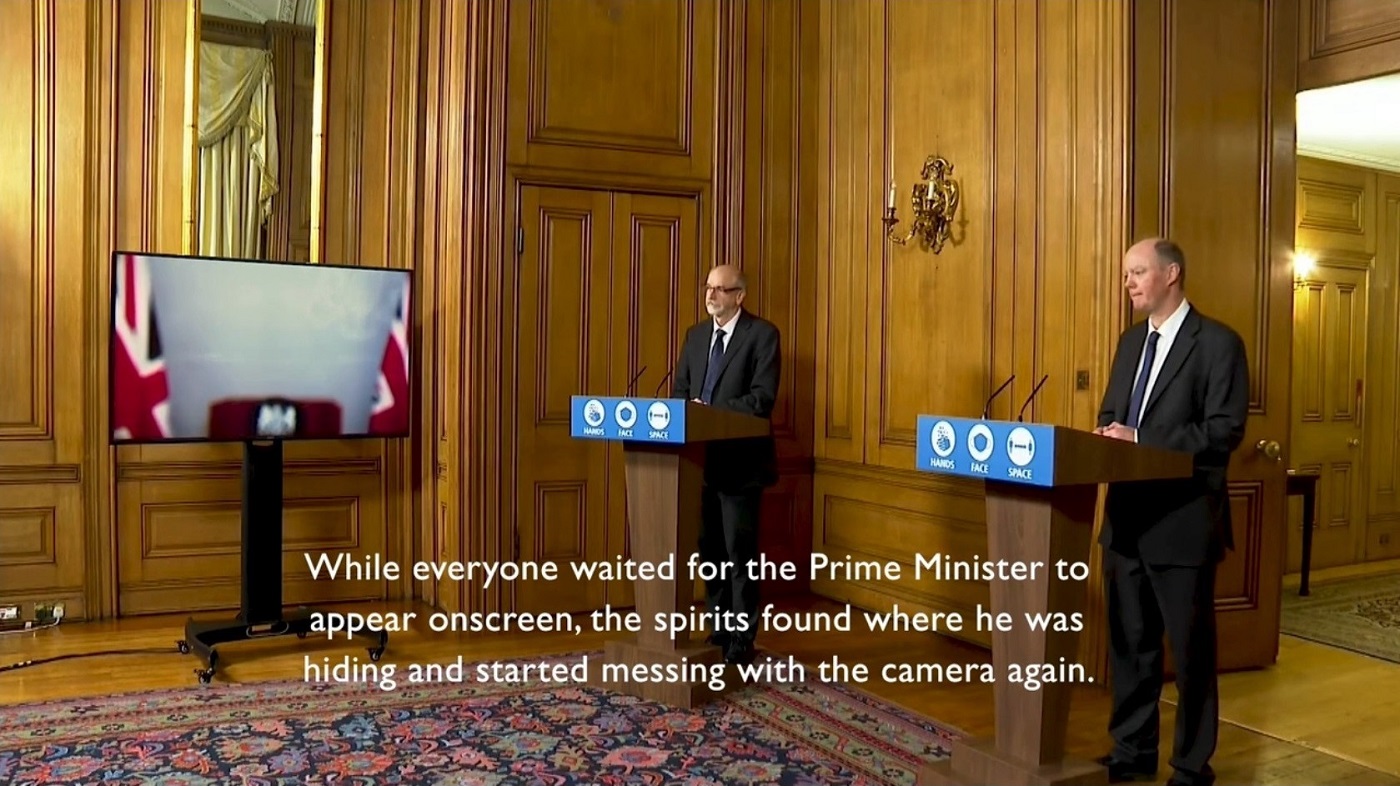 John Smith was born in Walthamstow, London, in 1952. He studied at North-East London Polytechnic and the Royal College of Art. Inspired in his formative years by conceptual art and structural film, but also fascinated by the immersive power of narrative and the spoken word, he has developed a diverse body of work that subverts the perceived boundaries between documentary, fiction, representation, and abstraction. Often rooted in everyday life, his meticulously crafted films playfully explore and expose the language of cinema.

Smith lives and works in London. He is Emeritus Professor of Fine Art at the University of East London.

Since 1972 Smith has made over sixty film, video and installation works that have been shown in independent cinemas, art galleries and on television around the world. His films have been awarded major prizes at international film festivals in Oberhausen, Leipzig, Hamburg, Stuttgart, Graz, Geneva, Uppsala, Pamplona, Bordeaux, Lucca, Palermo, Split, Cork, Seoul, Ann Arbor and Chicago. He received a Paul Hamlyn Foundation Award for Artists in 2011, and in 2013 he was the winner of Film London’s Jarman Award. 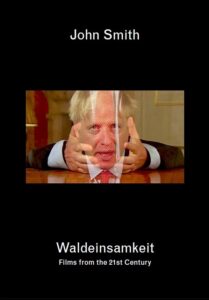