"Painting is my only language" – there are artists to whom this statement candidly applies.

Among them is the painter Herrmann, born in Großschönau, Saxony, in 1937, who spent many years in Dresden and now lives in Berlin. For the first time in a long time, the exhibition shows a large amount of large-format paintings from after 2000 as well as drawings from the last decades. 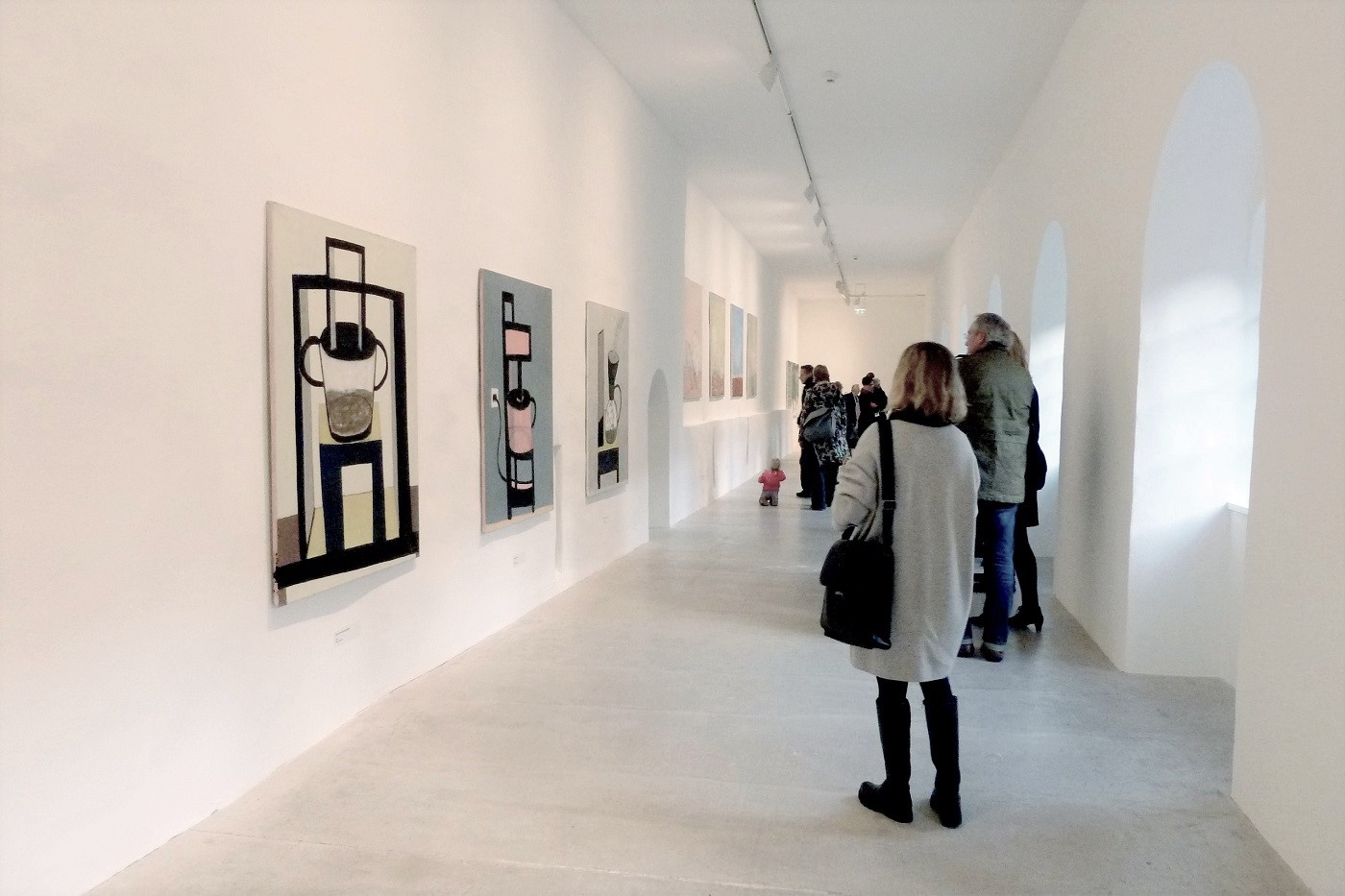 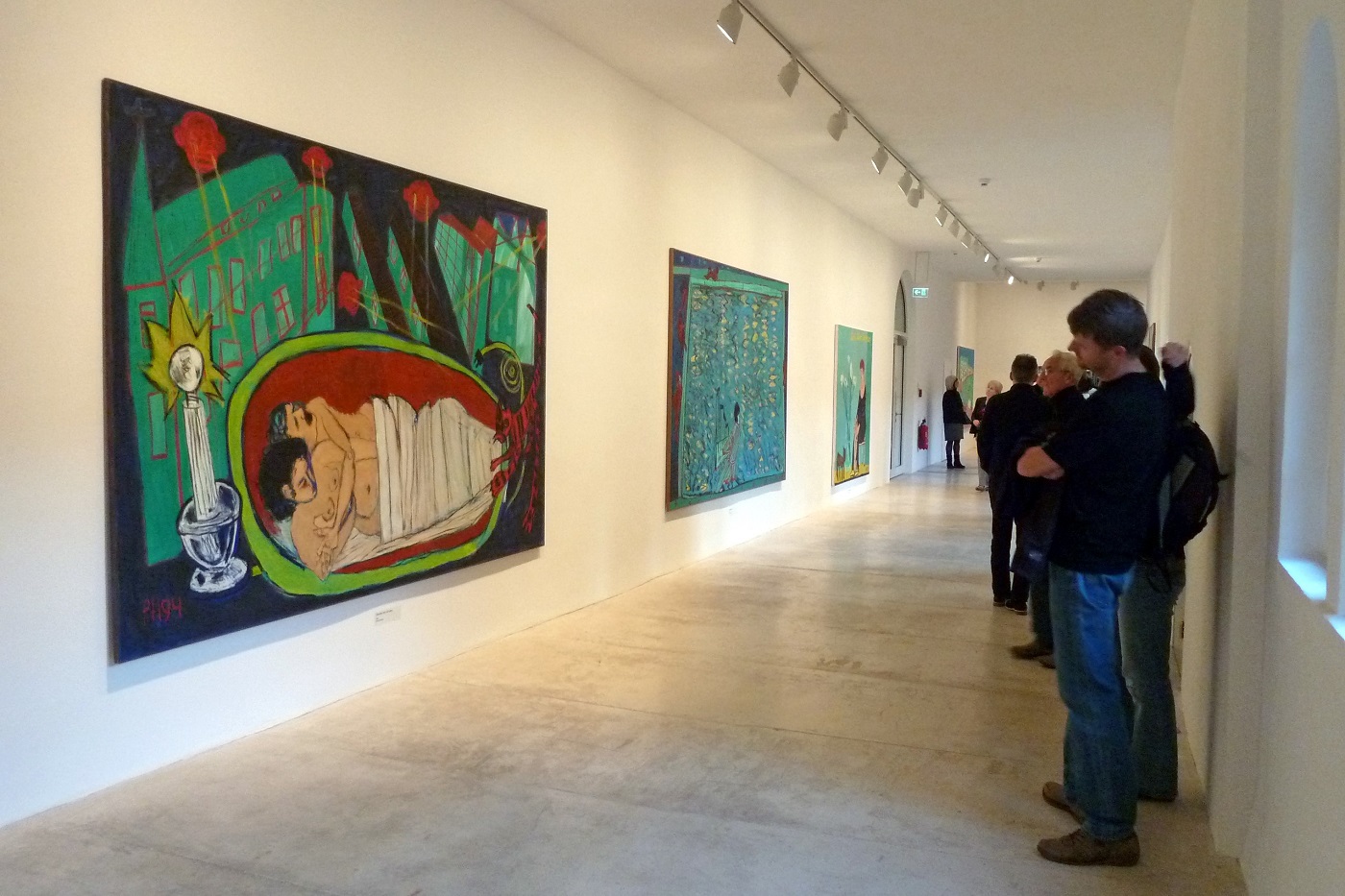 Peter Herrmann draws figures, urban scenes and everyday occurrences, approaches in that of the young Ernst Ludwig Kirchner and Henri Rousseau, appears to be playful just as the “young savages” and still remains completely independent. Because he admires paintings, he is so serious about it himself. With a rare ease, his paintings manage to involve very different events and times into the present. Thereby, longing to be modern is not the artist’s paramount idea – the light of Piero della Francesca’s colours and the mysterious shadows of the paintings by Arnold Böcklin would deny that to him – however, the texture of his paintings allows them to be current and timeless. They are often described as dream images.

“I have only started to artistically free myself. I don’t know if I will ever become abstract”, Peter Herrmann said in 2001 when he was awarded the Fred Thieler Prize that is awarded to painters, “whose artistic development has not yet been completed”. Peter Herrmann does not defend himself against this. “The process goes on and on” – he said then, and this still holds true today. 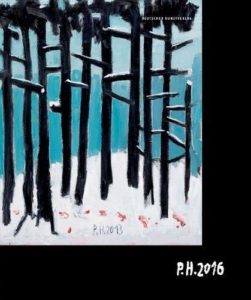