We are about to lose ourselves - in hectic pace, in abundance, the inability to perceive what is around us. The encounter with art, which goes beyond mere observation and can give us an aesthetic experience of value, allows us to discover new aspects of the world, open up unexpected world views.

The works of art in the display “NEAR & FAR. Stones, fish, paths, flowers, clouds” offer a mediating role between us and nature and visualise what has often become invisible to us. Tracing their own location between culture and nature, the artists Inken Hemsen, Dietrich Oltmanns, Carl Vetter and Jeffrey Yang show their very own perspective on stones, fish, paths, flowers or clouds.

Aspects taken for granted are shown in a different light and point to the sensitive network between people and nature, the neglect of which not only destroys what makes us live, but also leads to our own uprooting and tiring restlessness. 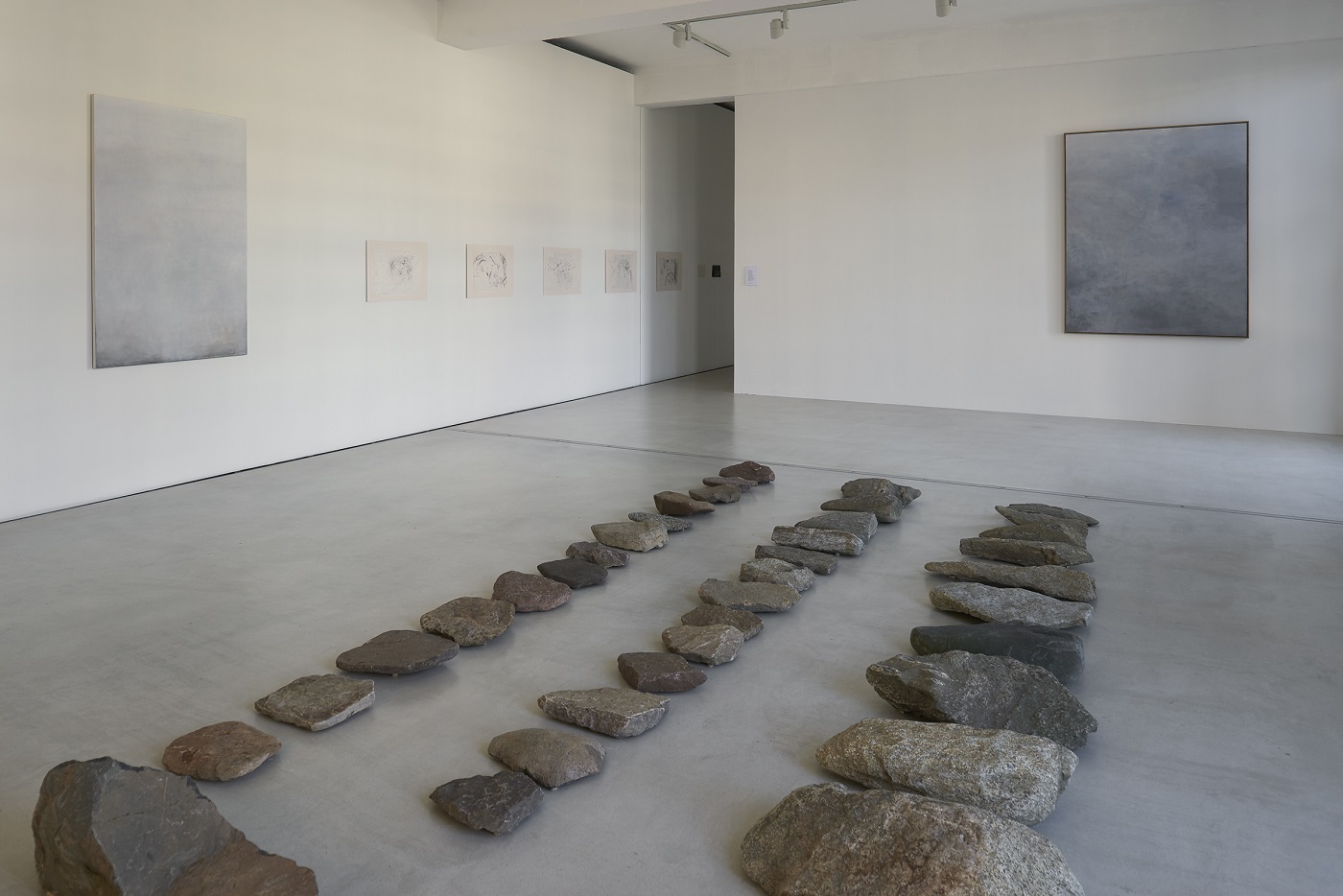 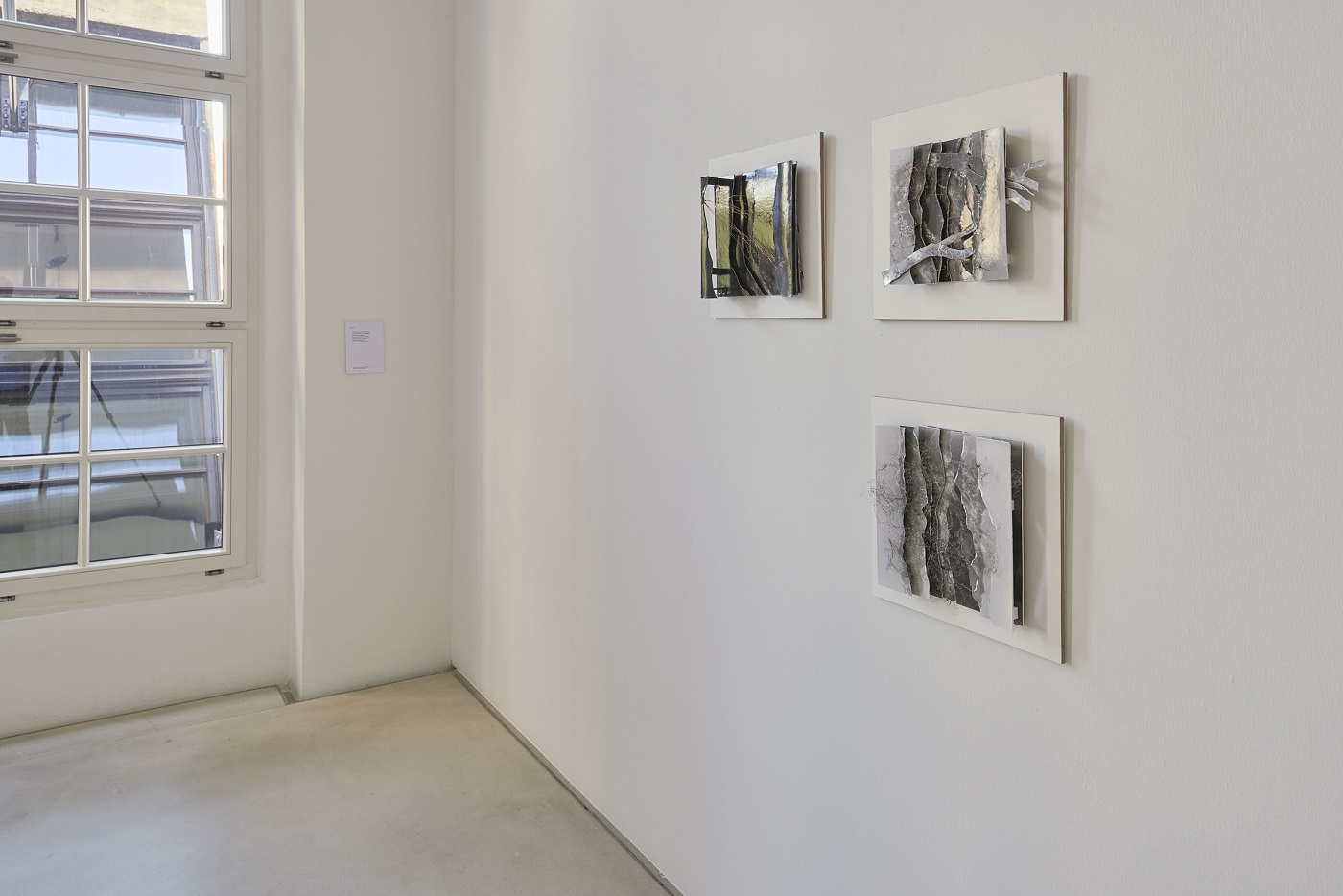 Inken Hemsen (born 1970 in Hamburg) studied art and design at the University of Arts Bremen from 1993 to 1999 and in Bergen in Norway. Her art deals with the perception of landscapes in their vitality. In sensitive photograms and graphics she reflects the uniqueness of moments and the particularity of places in their constant change.

Dietrich Oltmanns (born 1956 in Leipzig) initially studied cybernetics at the TU Ilmenau from 1976 to 1981 and started working as a freelance photographer in 1983. Today Oltmanns lives in Berlin. His photographic series, which are often created using simple pinhole cameras, are evidence of his search for visual truth-finding - Oltmanns is not concerned with technical perfection, but with "mental accuracy", the matching of memory, emotion and image.

Lucas Reiner (born 1960, Los Angeles) adheres with conceptual rigour to a topic that has always had a mythical fascination for people: the sky. In his works, he juxtaposes us with images of the sky, which in the course of observation reveal a wide range of colours in initially reserved colours.
Between 1978 and 1986, Reiner studied art at the Parsons School of Design in New York, the Ottis College of Art in Los Angeles as well as the Parsons School of Design in Paris and the American University of Paris. Since 1985 he has been represented in numerous international exhibitions, including a. in Los Angeles, Munich, New York City, Rome.

Carl Vetter (born 1949 in Weimar) studied from 1971 to 1978 at the University of Fine Arts of Hamburg and now lives in Salzwedel. He develops spatial and audio-visual action concepts in and for landscape and cultural spaces. He often uses natural materials such as stones. His works never intervene in a destructive way, but always become an integrative part of the environment. They arise from the sensitive questioning of the same: "Time to recognize, develop, execute - time for the viewer to be there, to let in, to experience themselves."

The poet Jeffrey Yang (born 1974 in California, now lives in Beacon, New York State) looks at the world from the sea. He leads philosophy, poetry, politics, Google - the constructs of human thinking apparatus, back to where all life comes from: the sea. Poems about dolphins, crabs, seahorses or coelacanths are dazzling (water) reflections of human existence and self-questioning. 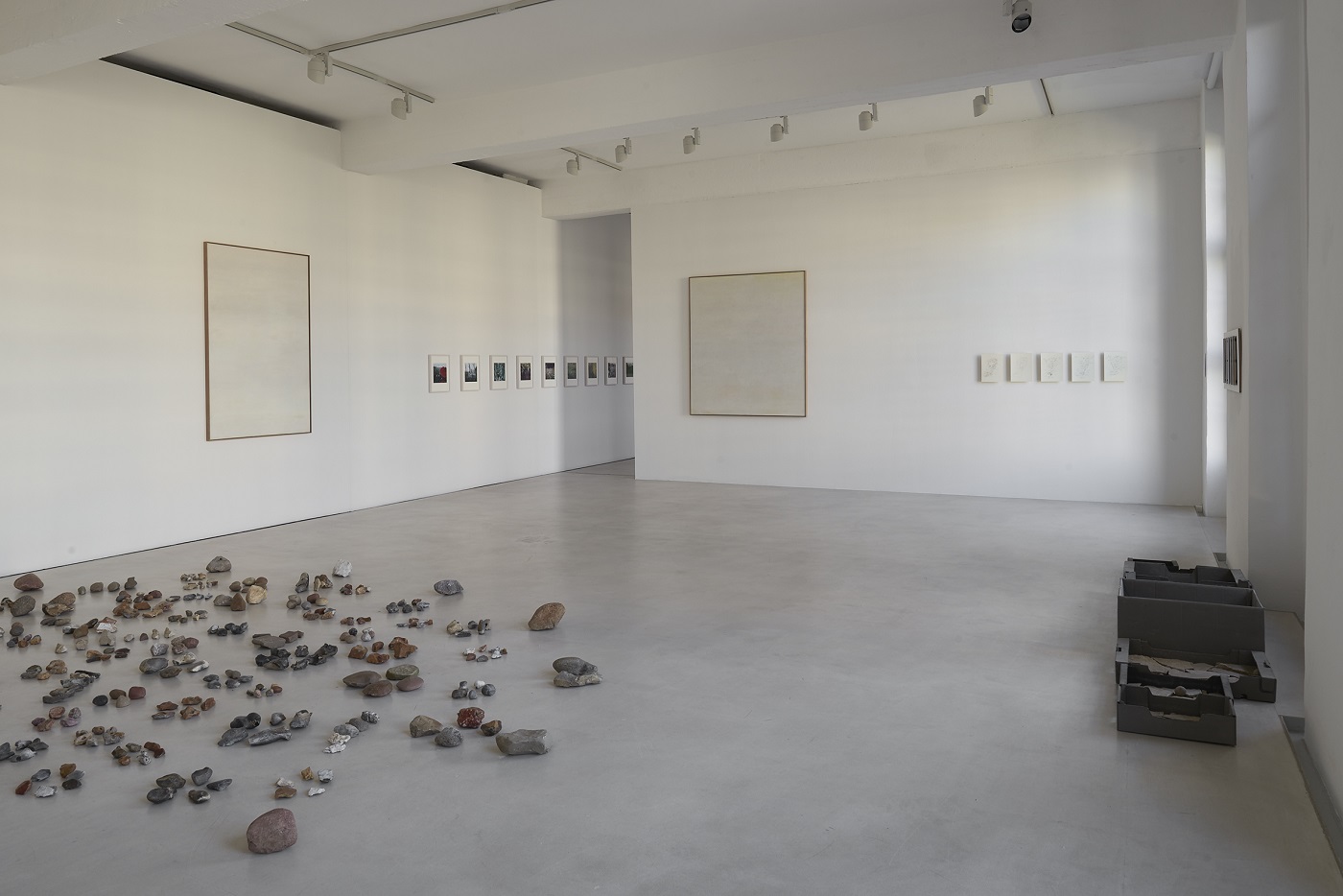 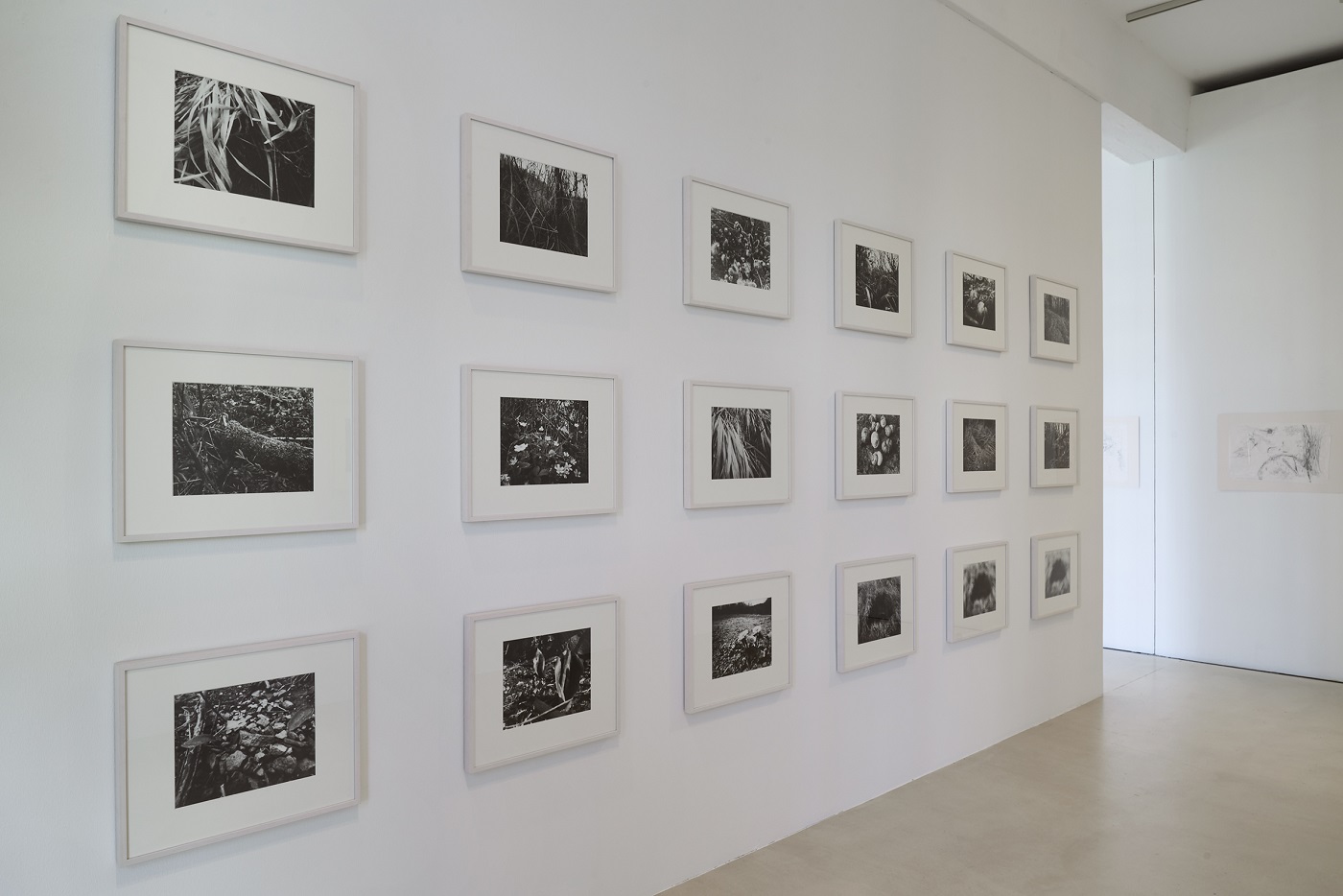