We are surrounded by it everywhere: nature. The filmmakers Florian Fischer (* 1981) and Johannes Krell (* 1982) illustrate the different facets nature can take on in their three video installations.

The three short films by Florian Fischer and Johannes Krell deal with natures: nature in its original form to an artificial environment, nature as it is influenced and changed by humans, and nature as a phenomenon. The first part of the trilogy "Still Life" was created in 2014 and moves between nature documentation and experimental essay film. In the course of the film, the original authentic natural space changes into an increasingly artificial world of images.
In “Kaltes Tal (Cold Valley)" (2016), the filmmakers deal with the paradox that man-made damage to nature can only be repaired by further destroying nature. It describes the work processes of a limestone mine. The salvaged material is processed and returned to nature through forest liming to counteract the soil pollution caused by acid rain.
The two-channel installation "Umbra" (2019) is devoted to ordinary and rare optical phenomena of nature. They produce familiar aspects like shadows or reflections on a water surface; but also unusual phenomena such as the so-called “Brockengespenst” or the pinhole effect during a solar eclipse. They are all united by their intangible, fleeting presence. 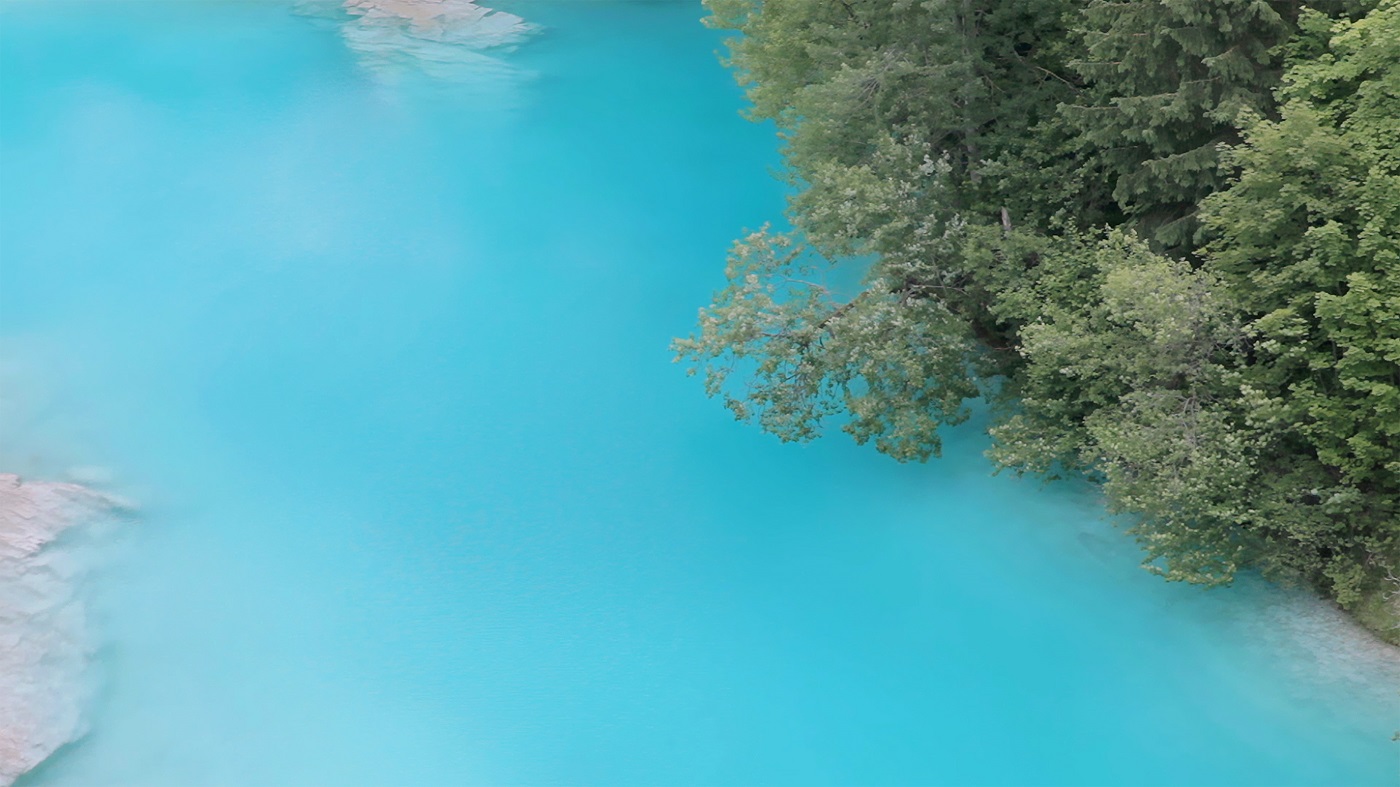 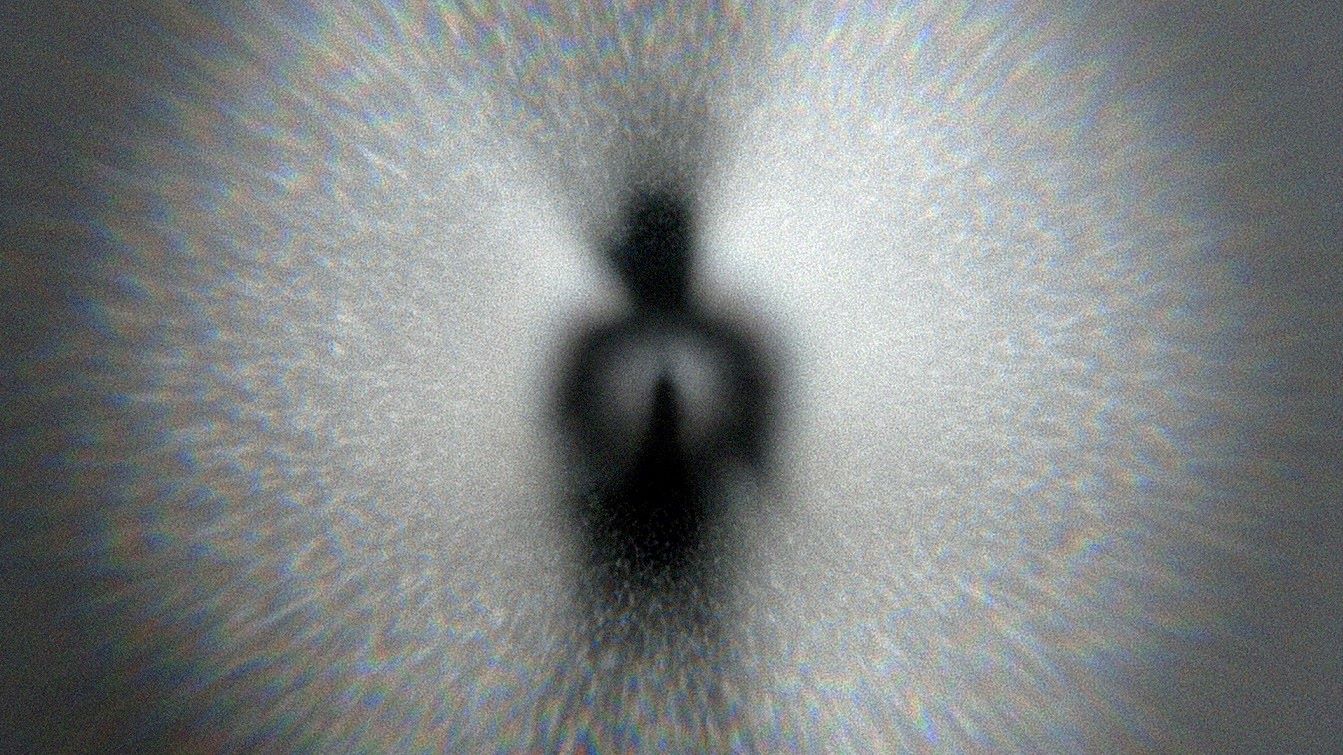 The short films received numerous awards, including the German Short Film Award in Gold in the category Documentation in for "Kaltes Tal (Cold Valley)” in 2016 and the Golden Bear for Best Short Film at the Berlin International Film Festival for "Umbra” in 2019. 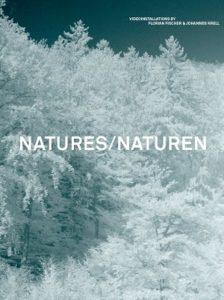