Michael Schmidt (born 1945, lives in Berlin and Schnackenburg) explored everyday life in Germany with his black and white photographs.

Was it in truce, 1985-87, the social and political situation of divided Berlin, with EIN-HEIT (unity), 1991-94, he devoted himself to questions about the meaning of images in relation to the contradicting identity of Germans. With his photographs of the new series, IRGENDWO, he frees the federal German province from the common transfigurations of the concept of home. Michael Schmidt's black and white photography is relentlessly direct and penetrates the surface of the external. His completely independent photographic work has received worldwide recognition in recent years. 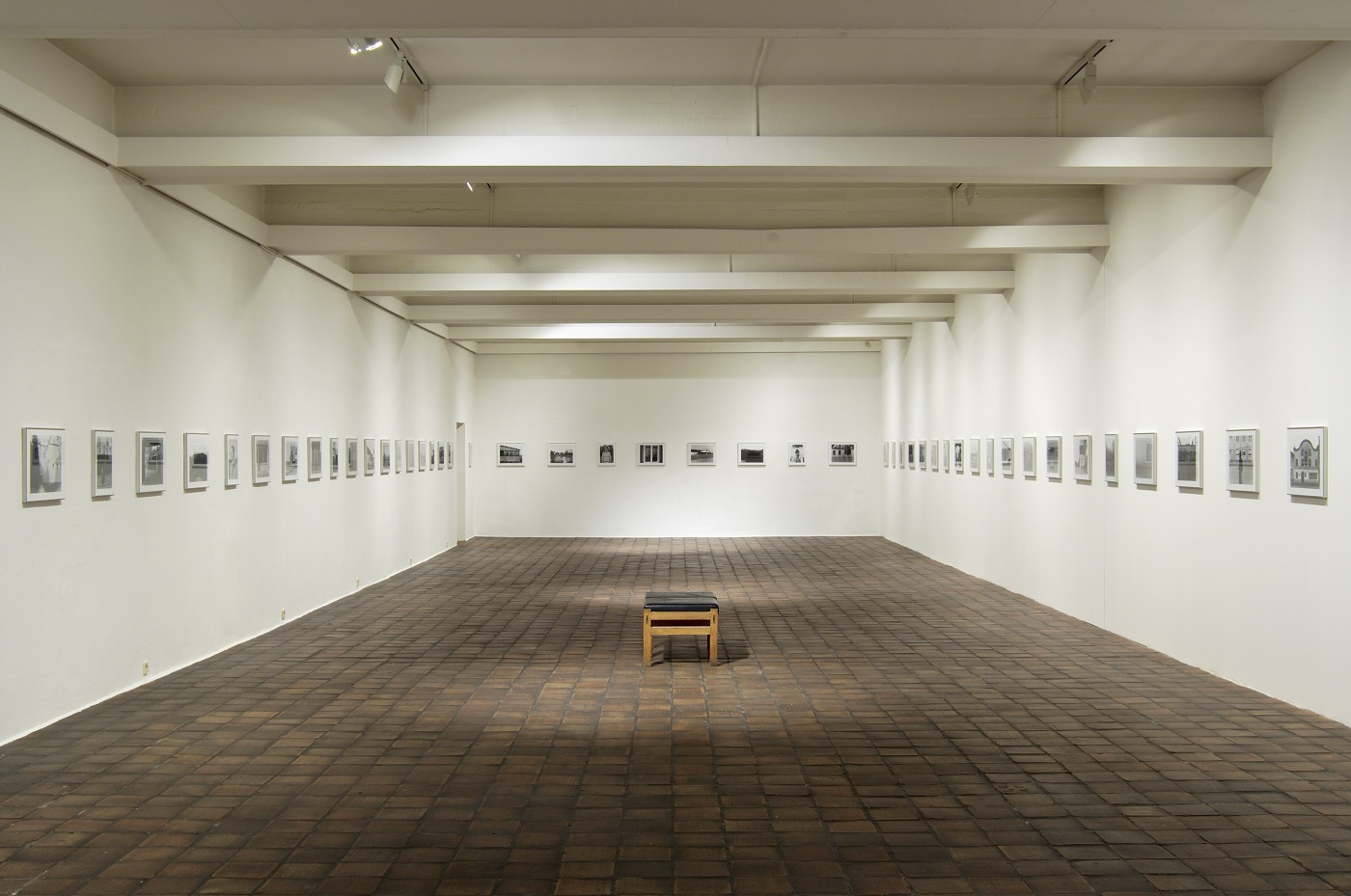 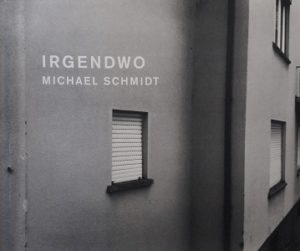