When the photographer Susan Meiselas pressed the shutter release on her camera in Nicaragua in 1979 and captured a man with a gun in his left hand and a Molotov cocktail in his right, she created a cult image of the revolution that over the decades has become an international symbol against oppression, firmly anchored in the collective visual memory of our time and reproduced en masse. 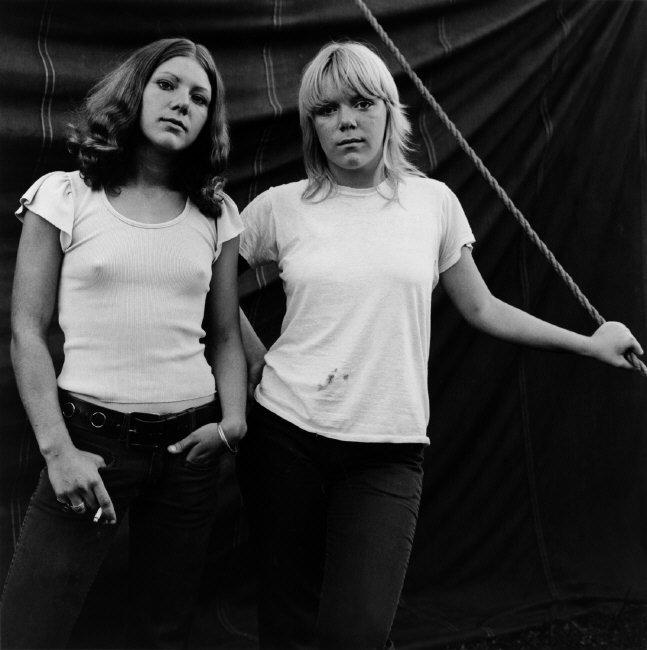 The exhibition shows the work of the photographer, who has been under contract with the Magnum photo agency since 1976, and is one of the few women who has been constantly on the move in the crisis and war regions of the world.

The bandwidth of her work ranges from portraits from the 1970s, in which she documents the inequality of life in the USA, to intimate shots of strippers to iconic images from areas of crisis and conflict. With her photo series, which she often creates as long-term studies, the American covers a wide range of topics and draws attention to minorities and worldwide armed conflicts, such as the revolution in Nicaragua against the military dictatorship of the Somoza, the civil war in El Salvador or the Genocide of the Kurdish population in northern Iraq under Saddam Hussein's regime.

The exhibition Susan Meiselas "Mediations" was first shown in 2018 at Jeu de Paume, Paris, later in Barcelona, ​​Vienna and most recently at C/O Berlin. It includes around 600 photographs and video installations from the 1970s to the present day and was created in collaboration with Magnum Photos and C/O Berlin.