For several years Maix Mayer has been on the trail of the future of our past. His questions are: Where did we get to and which expectations were actually met at the time?

The title "Alphaville - MD" refers to Jean-Luc Godard's classic movie "Lemmy Caution against Alpha 60" (also known as "Alphaville"). Godard intelligently mixed motives of Science Fiction and of Film Noir. Set in Paris of 1965, the movie makes the point that future is often already conceivable in the present.

For Maix Mayer, the city of Magdeburg and its surroundings are the setting for his urban cinematic field research. In the film, real architectural places act as protagonists and become setting and projection surface at the same time. Pivotal to the film is the "Hyparschale" building, which was constructed in 1969 by Ulrich Müther in the Rotehornpark in Magdeburg. It is empty since the 1990s and in danger of decay.

For other projects, Maix Mayer has worked in cities like Tokyo, Brasília, London, Montreal and Dresden. 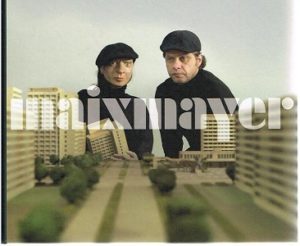 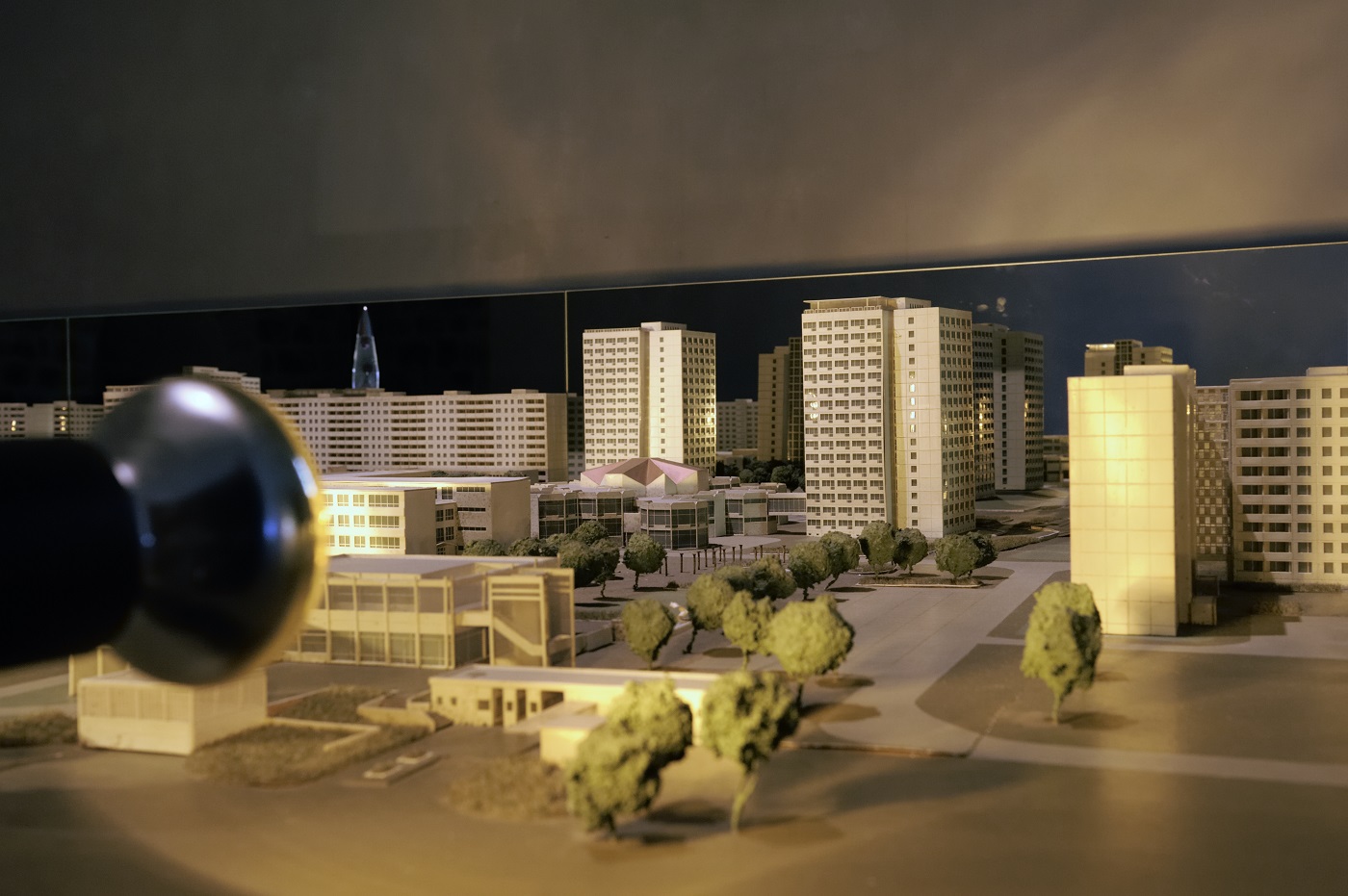