A Suitcase Full of Pictures

"To turn colour and form into light and shadow, to capture the picture, floating in front of me, in film or on a palette” – Lore Krüger (born in 1914 as Lore Heinemann in Magdeburg) describing at the end of her life the intention of her photographic creations, which spans over 70 years.

The photographs were produced between 1934 and 1944, a time in which Lore Krüger experienced and survived persecution, emigration, internment, fleeing, and resistance. In this time, she was able to simultaneous become a photographer. “My camera was never at peace”, wrote Krüger later. It became her constant companion in many stations of her exile: London, Mallorca, Barcelona, Paris, Marseille, Trinidad, New York. With it, she created one-of-a-kind, historical documents between private photographs, contract work, social studies, war photography, and abstract experimental photography. 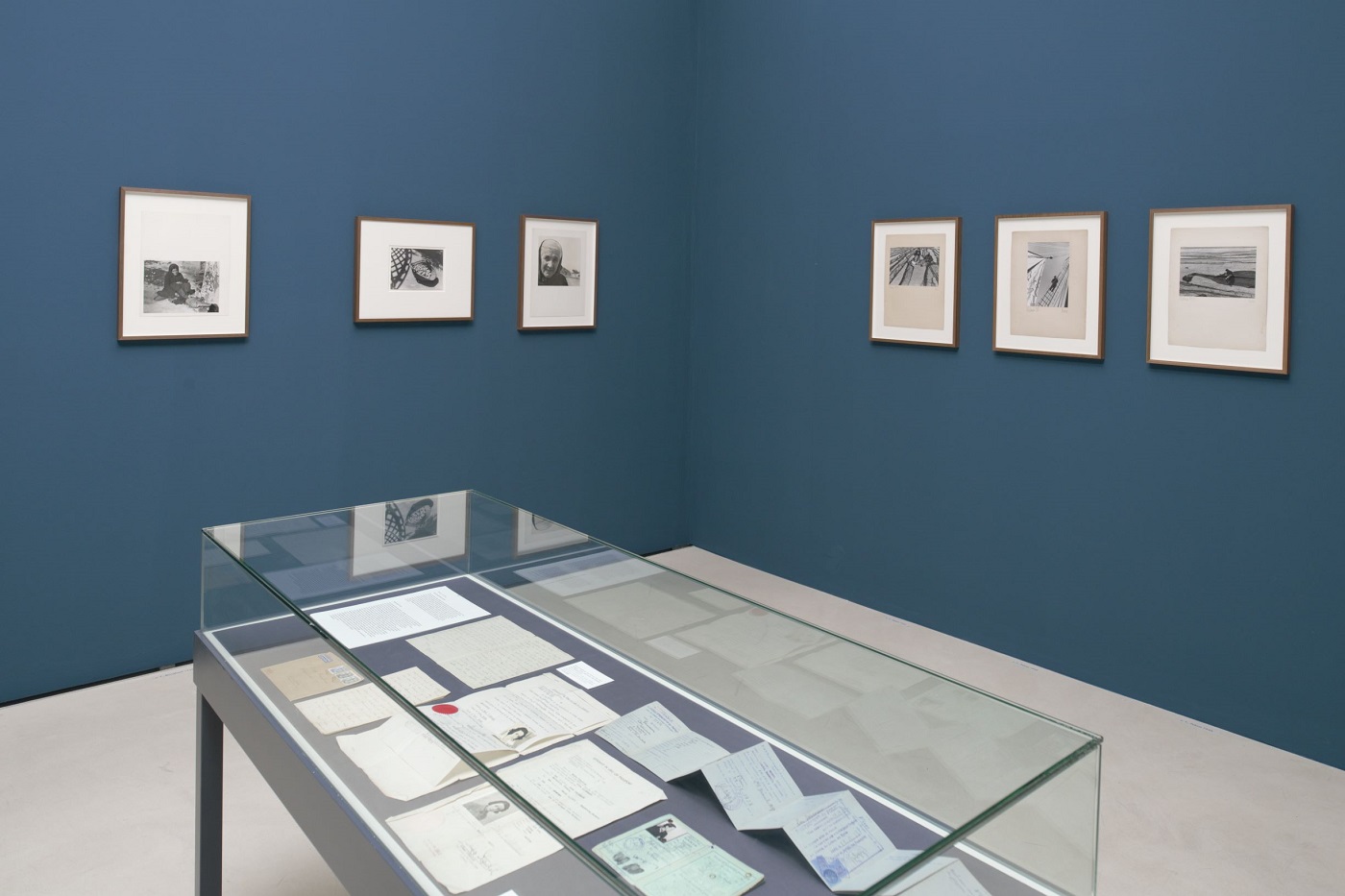 As photographer Loré she was emancipated, working, politically active and cultivated close contacts with artists and intellectuals in Paris. In her exile in New York, Lore became a co-founder of the expatriate magazine, “The German American”, in which many well-known authors published their works, Heinrich Mann among them.

From 1946 on she lived with her husband, the anti-fascist and communist Ernst Krüger in the GDR, worked as a translator, and became a steady admonisher of fascism as a contemporary witness. She no longer took photographs. Her rediscovered photography was first found success and critical acclaim in the exhibition house for photography C/O Berlin and now is to be seen in the Kunstmuseum Magdeburg.