Judith Joy Ross (* 1946) is one of the most famous contemporary photographers. 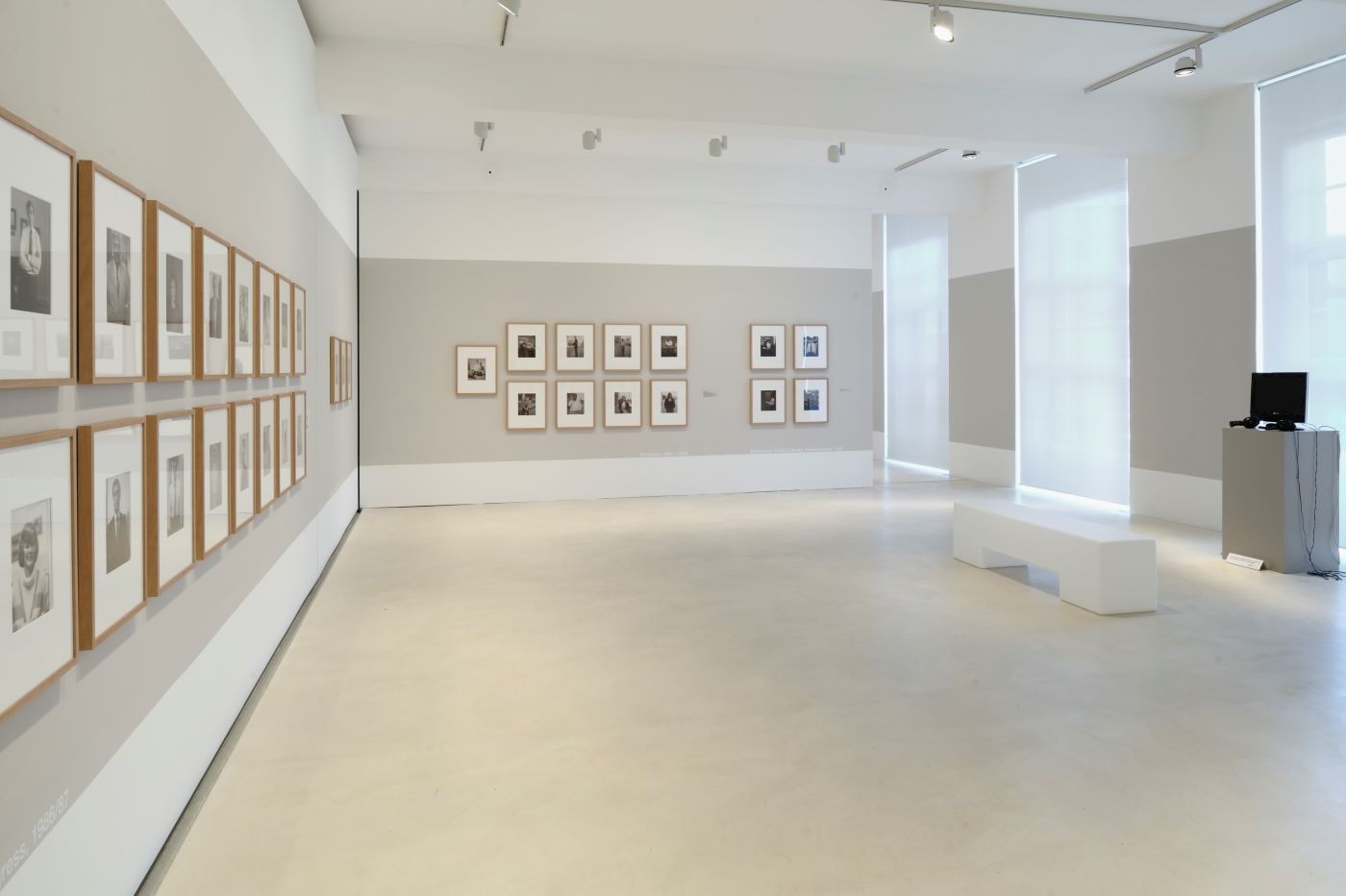 It is the most comprehensive exhibition of her work to date, including not only well-known photographs but also never before shown or published. In her work, Judith Joy Ross shows psychologically sensitive portraits of people who show the individual as well as a wide range of emotional sensitivities and physiognomies: children, taken in their free time and school, young people on the move into the adult world, people in the Encounter with political issues, men and women in their professions, engaged in voluntary work or in a parental role. In doing so, she meets the individual with great openness and respect, looks for his image in everyday life, far from emulating ideals of beauty and media clichés. The camera acts like a clarifying filter on its own perception. It goes without saying that, when asked about the recipe for her photos, she once replied that she saw herself less as the creator of the pictures than as a mediator of a situation they had experienced together.

Judith Joy Ross studied at the Moore College of Art in Philadelphia from 1966 and moved to the Institute of Design, Illinois Institute of Technology in Chicago in 1968, where she attended courses with Aaron Siskind and Arthur Siegel, among others.

The exhibition is a cooperation with the Photography Collection Stiftung Kultur, Cologne. 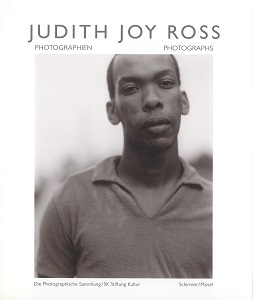