Born in London in 1952, John Smith is one of the most renowned experimental filmmakers in Great Britain. He has been teaching fine arts at the University of East London for several years.

The Kunstmuseum Magdeburg is showing 13 short films. Early works featured in the exhibition include Associations (1975) and The Girl Chewing Gum (1976). However, the retrospective also includes a premiere. The films of the hotel series: "Frozen War" (2002), "Throwing Stones" (2004) and "Museum Piece" (2004) will be shown for the first time. In addition to the urban setting, typical of John Smith's video works is the play with stereotypes of perception, alienation, language and structural elements of the film. He knows how to use this keyboard of artistic means in a virtuoso manner. Often it is only tiny changes, e.g. a cut, a repetition, a delayed tempo that break up familiar ways of seeing and open up new levels of meaning. 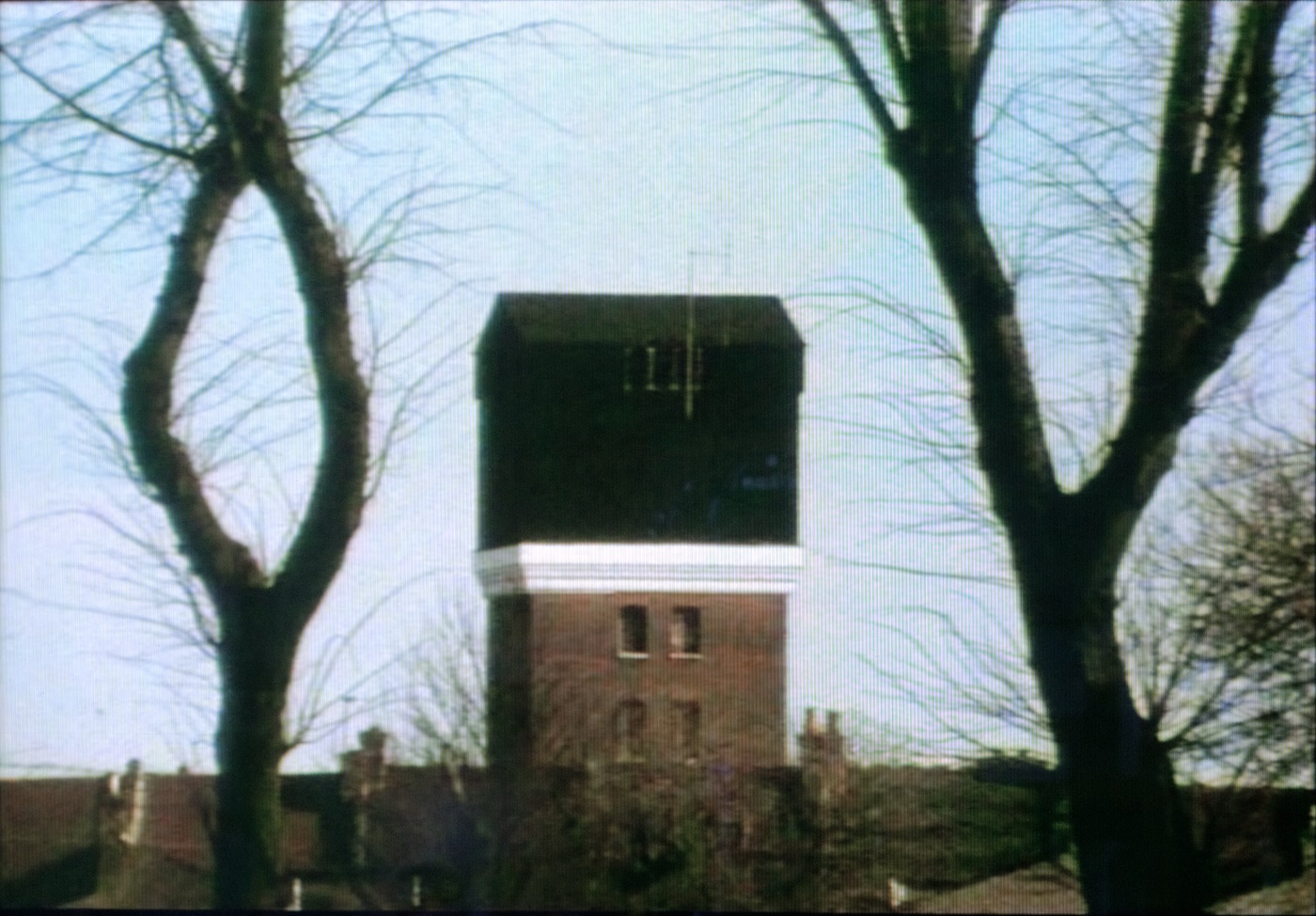 The central theme of his cinematic reflections is the medium of film itself: “A whole series of my films are purely documentary as far as their source material is concerned, but this only serves as raw material for the construction of their stories. What is important to me about every film I make is that the information it presents seems questionable and its constructedness becomes apparent. Television documentaries at their worst force us to believe everything they tell us. I'm interested in films that invite us to question what they tell us. For me it's about commitment, not about consumption. " The story is often set in East London, the district where John Smith was born and still lives today. His films have received numerous awards at festivals around the world. One of the most successful is "Blight" (1994-1996). If the film includes elements of a classic thriller at the beginning, John Smith also develops, frame by frame, the scenery of a district that has to give way in part to the construction of a street. However, voices and memories are still at home in the buildings, which develop a suggestive rhythm in connection with the music. Kafkaesque, on the other hand, works “The Black Tower” (1985-1987), while “Regression” (1998-1999) takes up Dadaist stylistic devices. 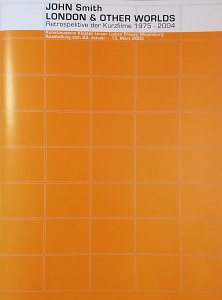