The signs of the times are still different when Hans-Wulf Kunze chooses the special place to continue his photographic investigations into work in industry: fish processing in Magdeburg, Diesdorfer Straße.

His recordings only show young people. Comparable conditions of training and production, as in these pictures, were nothing unusual back then, and yet these black and white photos open up a view of a barely tangible past today.

Nothing is or seems staged - the white-tiled rooms, the large aprons of the young women and men, the loud scraping of the lattice boxes, the splashing water when brushing the walls, the panting at work and the omnipresent smell. Everything is present, including what is happening outside of the camera's visible image section. 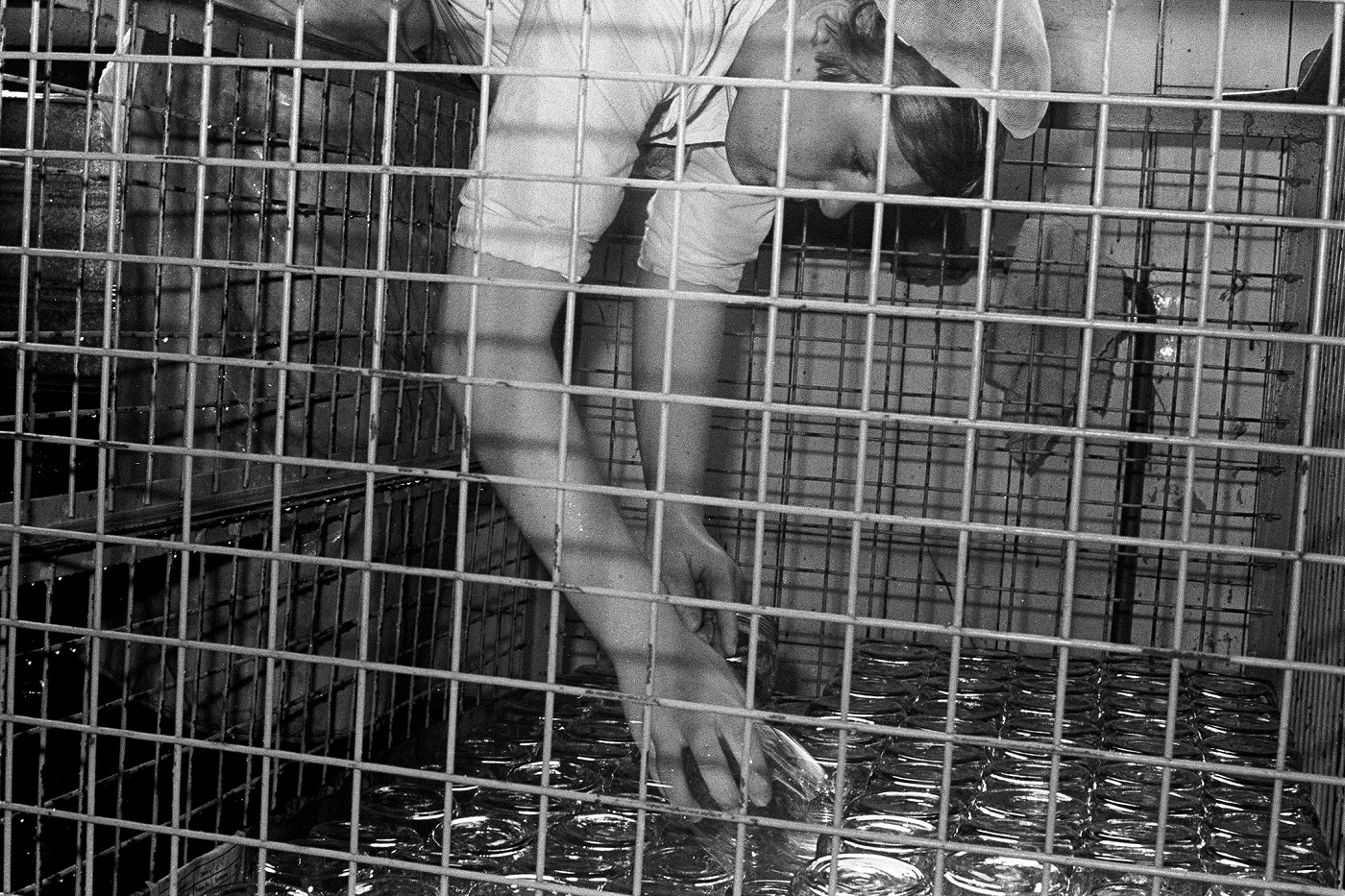 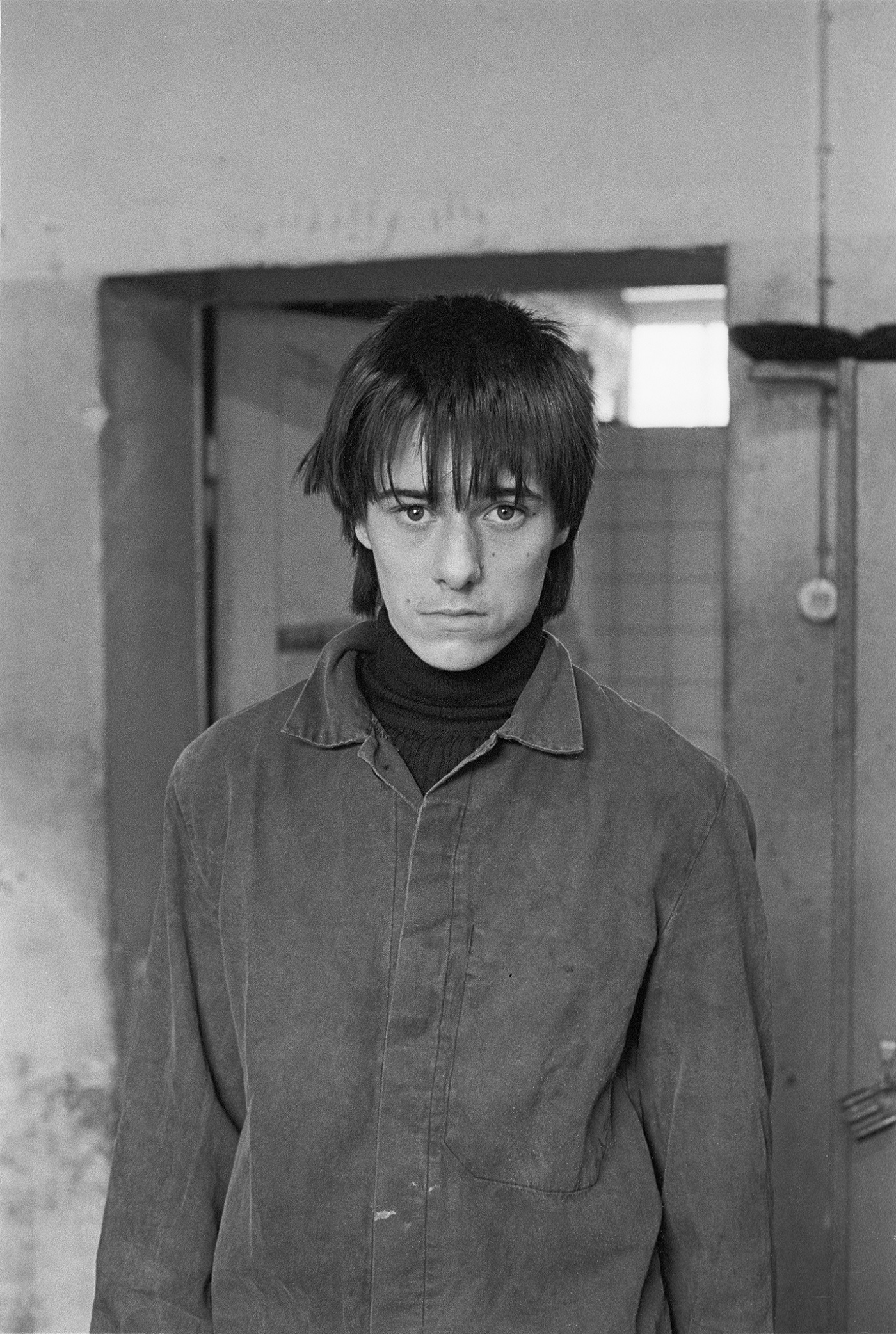 In a partly factual, partly expressive close-up view, everything in these photographs serves to describe the place of the young people here; somehow lost, even at this close range. The short distance to the camera also testifies to a familiarity between them and the intruder, the photographer, which is difficult to imagine today. The photographer's assessment is shown in the critical accuracy of his observations, in his respect for hard work, which is shown by the careful portrayal of these young workers who are struggling to assert themselves in life. With an open look into his camera, we find this question about her future captured.

The photos cannot be strung together for documentary purposes, but rather in a personal sense of the situation at that time in the outlook of the endlessly recurring everyday life that has already taken hold of the worker. What nobody, including Hans-Wulf Kunze, could have foreseen: He photographed in the turmoil of the German reunification, which initially meant the breakup for many fields of work and which also brought about changed rules for photography. The photographer was never again able to establish this proximity to ongoing production processes in Magdeburg. Hans-Wulf Kunze is no stranger to his hometown. This series is being shown publicly on this scale for the first time in three decades. It is a donation to the art museum.