People of the 20th Century

August Sander is hailed as a major pioneer of what was at his time a new movement in the evolving medium of photography – a movement that still lives on today under the banner of factual documentary and conceptual photography.

Born in 1876 in Herdorf (Siegerland), August Sander became renowned for the photographic work “People of the 20th Century”, realized around 1924, in which he put together hundreds of portraits of people from different levels of society and occupational groups in a series of portfolios developed in a project spanning decades. Parts of that work were shown for the first time in an exhibition at the Kölnischer Kunstverein in 1927 and published in Sander's first book, “Antlitz der Zeit” (Face of Our Time), in 1929. 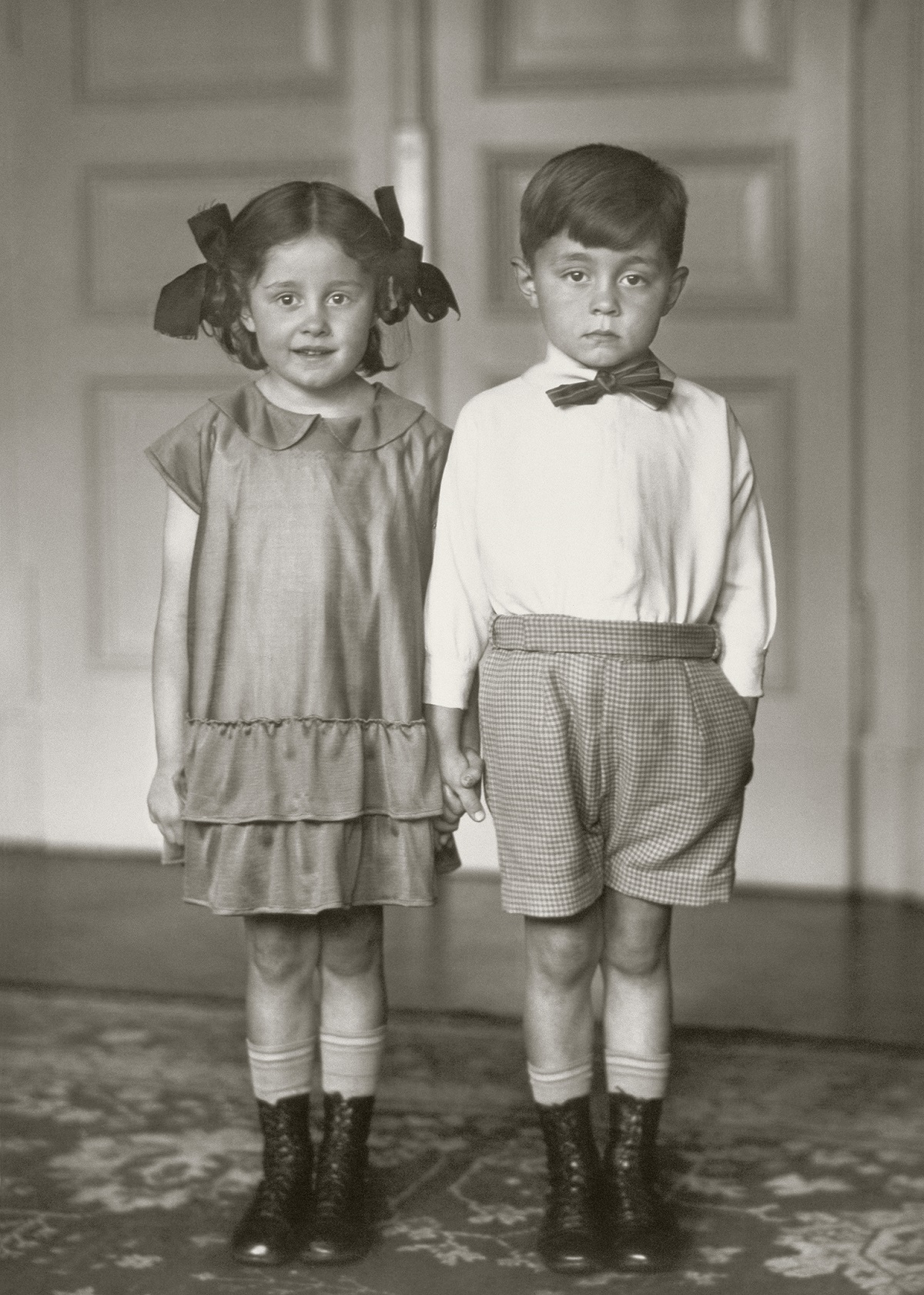 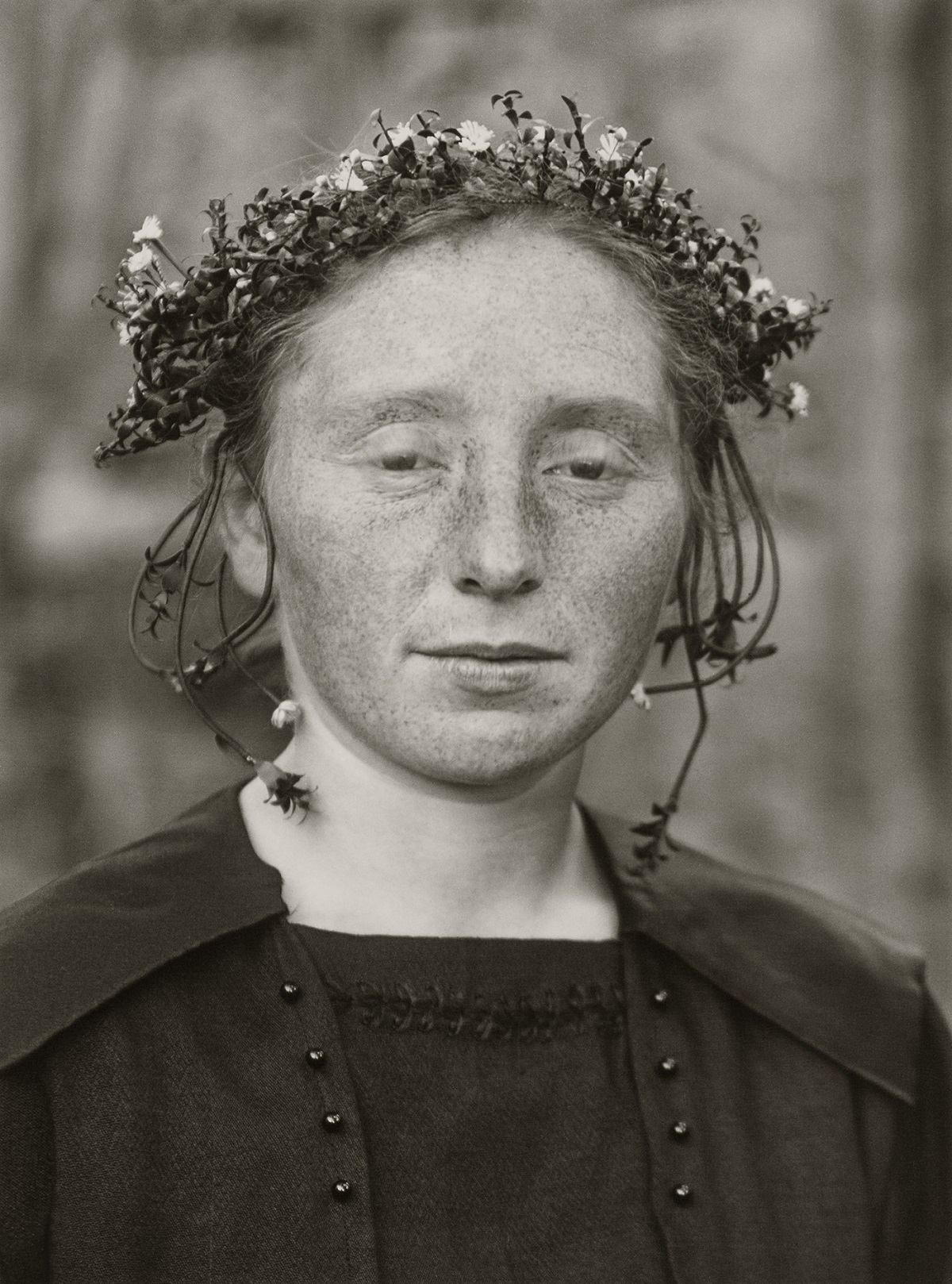 In that book of 60 portrait photographs, Sander succeeded in creating a portrait of contemporary society that highlighted both human individuality and the typical traits of social and occupational groups, as well as examining the reciprocal influence of man and society. Comparative photography and direct observation are expressions that aptly describe Sander's methodological approach. With more than 100 photographs – some of them on show for the first time – the exhibition provides a representative insight of “People of the 20th Century”, which became a standard work in the history of art and photography.