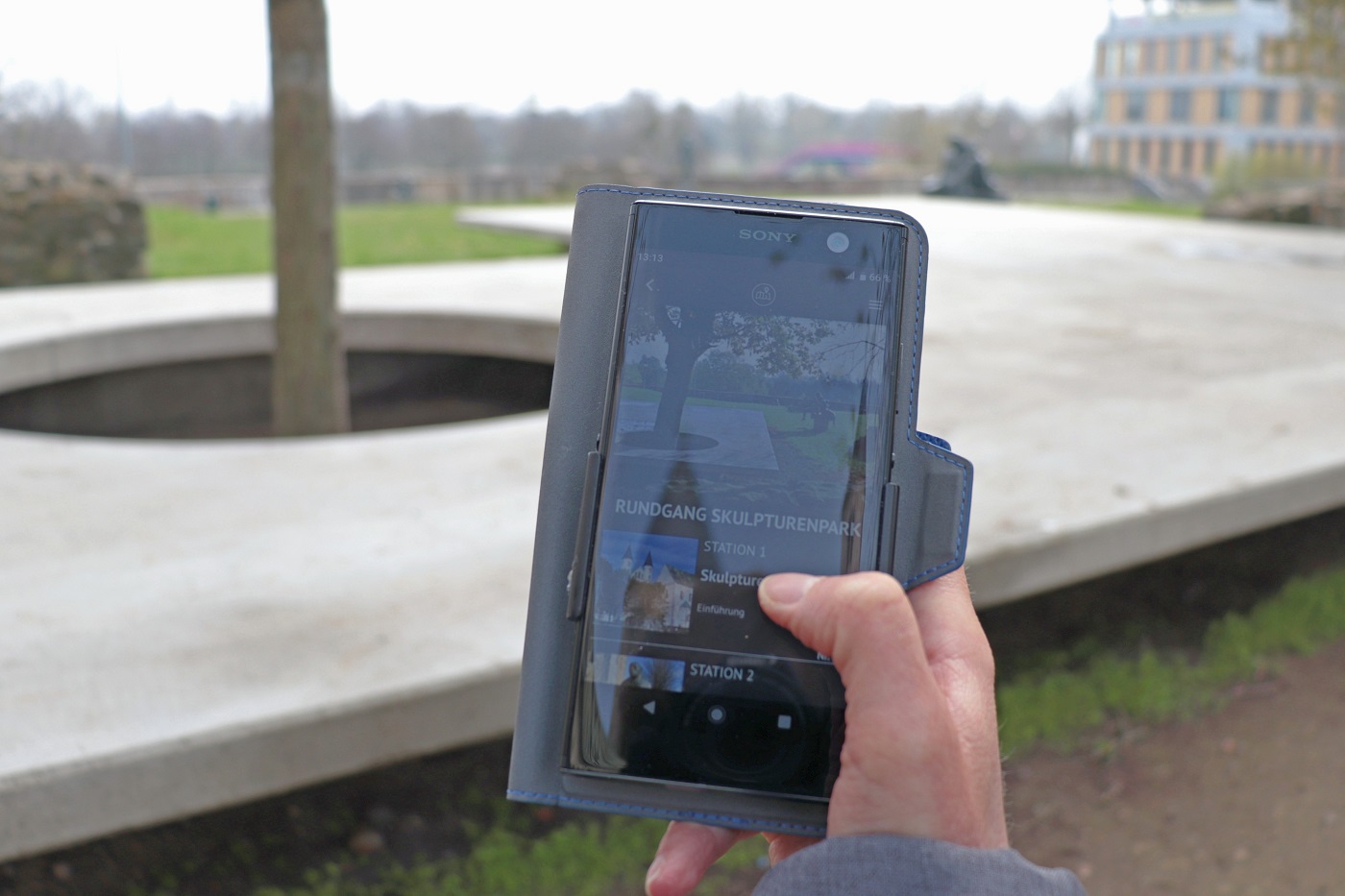 With the app through the museum

In addition to the collection of the art museum Kloster Unser Lieben Frauen Magdeburg, the sculpture park can now also be discovered with an audio guide - on your own smartphone. The tours are offered in a new app. A knowledge-imparting art walk in the surrounding area of ​​the museum is possible. There is a total of almost 60 works of art and architectural features with explanations, background information and more in-depth information, which can be discovered on your own by entering numbers or can be accessed in three thematic tours. The tours are available in German and English. For younger visitors, the children's tour has also been expanded to include the sculpture park. Children from the age of 6 get playful and entertaining access to the works of art in the park. The app is free and available for iOS (in the App Store) and Android (on Google Play) and can be downloaded under the name "Kunstmuseum Magdeburg".